Save for the occasional, well-deserved, couple year break, prog-rock pioneers Rush have toured pretty relentlessly since releasing their first album nearly four decades ago. With a commendable 25 tours under the belt, Rush have managed to make it to Nashville a dozen time previously. Not a bad ratio for Music City! Past shows have included frequent stops at the Municipal Auditorium and the now-defunct Starwood Amphitheatre. If there was any question as to the band’s continuing popularity, Rush first performed at our largest venue (well, if you don’t count the football stadium), Bridgestone Arena, in 2011, and plan to make their return to the arena on May 1. 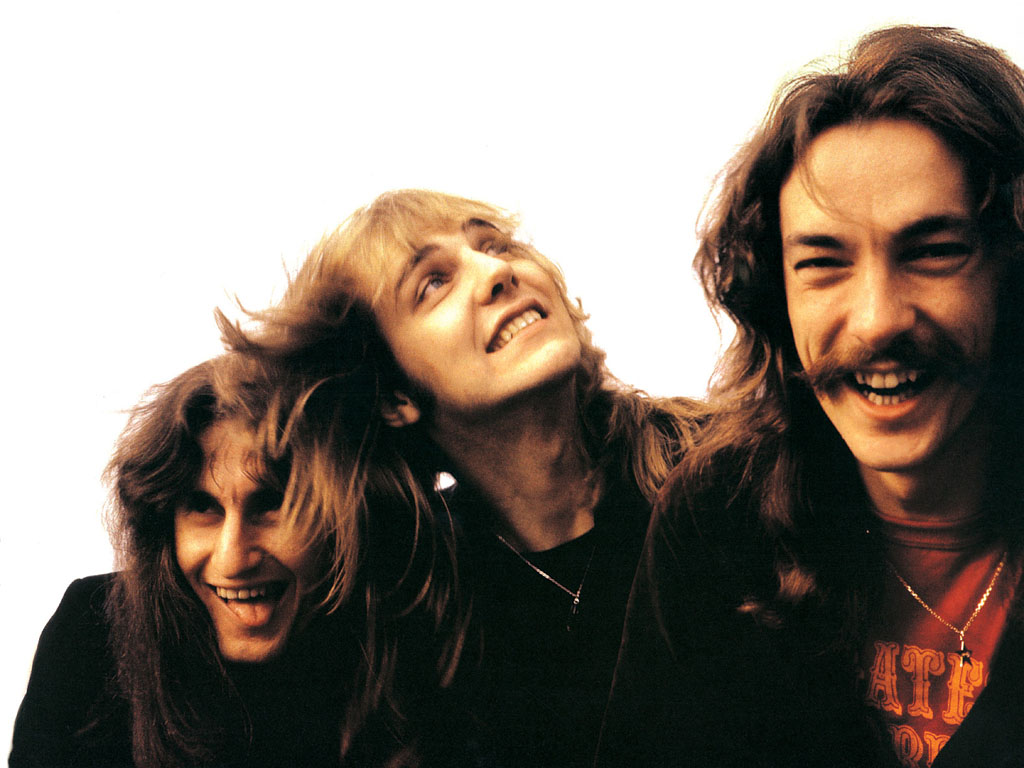 Rush are characterized by their progressive, power rock sound with a hard rock backone as well as their technical prowess, conceptual lyrics, singer Geddy Lee’s impossibly high-pitched vocals, and drummer Neil Peart’s oversized kit (and even more oversized drum solos). The Canadian trio released their latest album, Clockwork Angels, which they are currently touring in support of, last summer. The record was partially recorded at Blackbird Studio in Nashville. Their nineteenth proper album, Clockwork Angels has been universally praised by fans and critics alike. It marks some of the strongest, most focused, and most interesting Rush songs in decades. Check out the video for the band’s classic song “Tom Sawyer,” below:

At this point, Rush aren’t really expecting or trying to win over any new converts, but if you already worship at the temple of Rush, this is sure to be as amazing a concert as always! The show takes place at Bridgestone Arena, Wednesday, May 1 at 7:30PM and additional support has yet to be announced (often these days they don’t even have an opener- it’s just hours of pure, unabashed prog rock bliss). Tickets range from $60.88-$120.12 after fees, and go onsale this Monday, January 28. You can also snag tickets early as part of a LiveNation presale by downloading LiveNation’s mobile app. If you’re just a casual fan and you’re on the fence about dropping that kind of cheddar, have no fear: Rush are sure to be back within a couple of years, especially since the 40th anniversary of their debut is right around the corner. To the Rush devout, though, look for me at the show; I’ll be the guy air drumming along to “YYZ.”