Nashville’s brass pop ensemble Kansas Bible Company has a new record, which officially released last Saturday night during their East Nashville Underground performance. I know, I know, this is over a week old.  Blame it on the tryptophan, blame it on the incessant time with the family, blame it on beer, blame it on me. 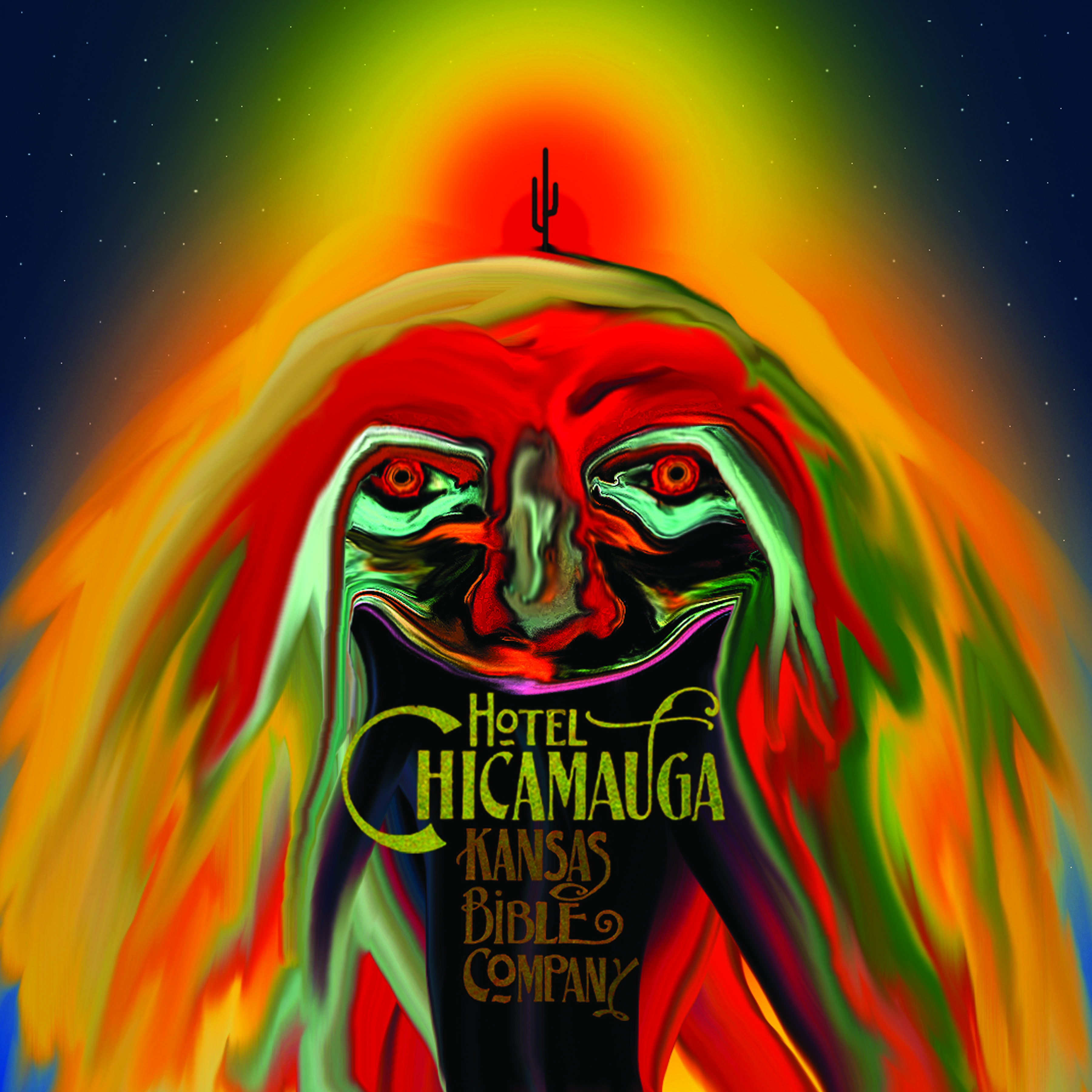 My general laziness, however, has also given me more time to spend with this record.  It has all the elements that we heard on their debut release Ad Astra Per Aspera in March 2011 with the ever poppy and fun first track “How To Build A Planet”, but it also has elements of their growth from that initial release and particularly that first single.  This record is more introspective, harder to hold, less of a poppy marching band, but it still embraces those elements that brought them into our lives in the first place.  It’s the clear path of enlightenment from their May 2012 EP release Surf Rock Trilogy , and it has me intrigued to see what lies next with these Nashville transplants. All in all, another solid output from some up and coming Nashville transplants.

Have a listen to Hotel Chicamauga below.  If you haven’t seen them live yet, that is where the magic really happens, so make it a point.  You can keep up with them through Facebook or Twitter for their next show.