Other Lives started in Stillwater, Oklahoma back in 2004 under the moniker Kunek, and had one 2006 release under that name. 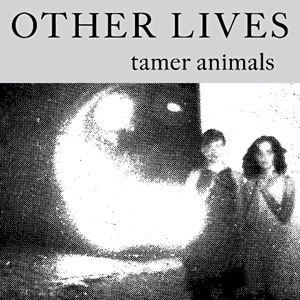 They moved to Los Angeles later in the last decade, and released their debut record under the name Other Lives in 2009.  Their most recent release, Tamer Animals, garnered pretty significant critical acclaim, and the title track of that record was even remixed by Thom Yorke’s side project Atoms For Peace.  That’s a good sign that you are doing things right!  You can have a listen to both the title track and the remix below.  You can listen to the entire album over at their Soundcloud page.

Indians is a Danish act that evokes the dreamy synth pop vibes of a Youth Lagoon or Beach House.  I’ve been hearing more and more about this band over the past few weeks, and am really excited to see them opening tonight at Third & Lindsley.  You can get an idea of Indians with the track “Magic Kids” below.  You can snag your $15 tickets here, and things get started at 8pm.