The Stone Fox is just bringing in some solid talent.  After a few stops and starts at our new westside venue, things finally seem to be rolling Nashville’s newest music venue.  Tonight continues a string of kick ass shows with Dent May along with Nashville’s D. Watusi and William Tyler.  We’ve talked quite a bit about D. Watusi and William Tyler, but let’s take a second to get to know Dent May (god, I hope that is his real name) before the show starts around 9pm tonight. 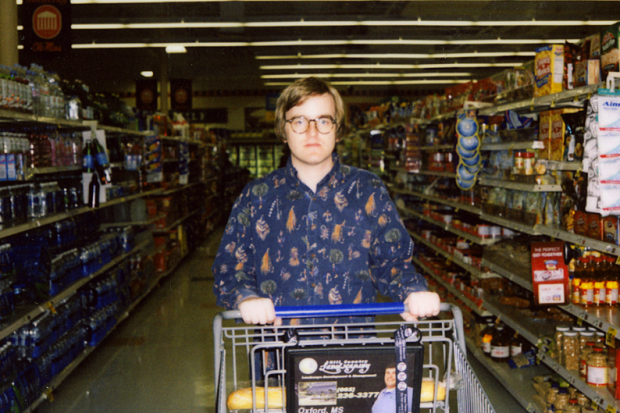 Dent (I’m going to rename my cat Dent when I get home) is a Mississippi boy who first garnered notice when Paw Tracks released his debut The Good Feeling Music of Dent May & His Magnificent Ukulele back in 2009.  With the release of his second full length, Do Things, earlier this year, Dent (Dammit, I don’t have a cat) is a touring machine.  You can have a listen to the entire Do Things over at Spin, and we’ve thrown a couple of the first singles, “Best Friend” and “Home Groan”, below for your listening pleasure.

Have a listen to The Trashed Romeos "I Sit and Cry"