It’s been a long time coming for a new Pinback record.  Their last release Autumn Of The Seraphs was a favorite of mine back in 2007 when it came out.  News came this week that a mere 5 years later we’ll get another Pinback record, and it was announced with the release of the first single “Proceed To Memory” from Information Retrieved.  To me, it sounds like those good ‘ole Pinback CDs that I lost during a move during 2010-ish.  With all the audio tricks that are happening with the indie music these days (yeah, I’m listening to the new Cat Power record as I write this), it’s kind of refreshing just to have Pinback in my life again.

Have a listen to “Proceed To Memory” below, and then mark your calendar for their 11/16 date at Exit/In.  Tickets for that one go on sale Friday 8/31. 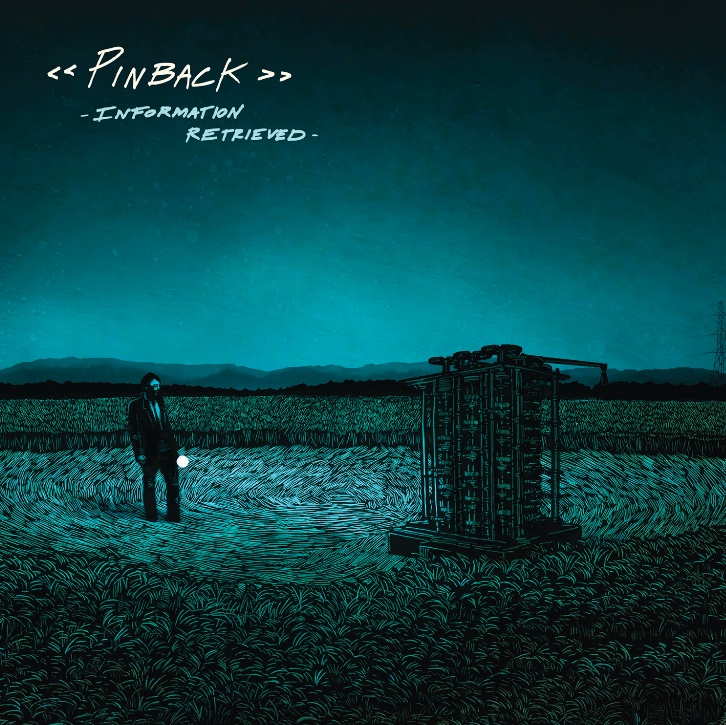