We’ve talked about The Kingston Springs alot over here.  I know it’s paid off because I have friends that are die-hard fans now, 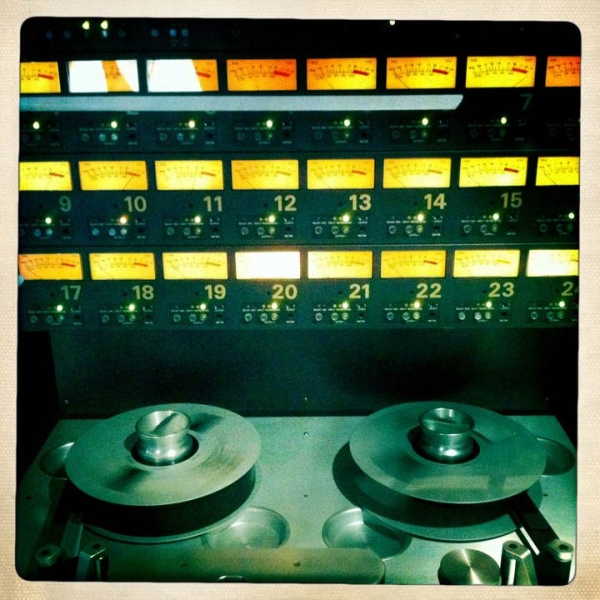 and I’m sure that has happened to people I’ve yet to become friends with too.  So, of course, I keep my eyes open for news about these fellars, and I was excited to get an email yesterday telling me about the debut full length that is coming out on October 2nd.  If I get a track or two to leak from that record, I’ll be sure to post it up.  While you are waiting, spend a little more time with their Vacation Time EP that released back in 2010.

In the meantime…  The Kingston Springs are on a pretty fun two day bill over at 12th & Porter that gets started tonight with Jonathan Tyler & the Northern Lights, The Weeks & Toy Soldiers.  The party keeps rolling on Friday with The Jompson Brothers with A Thousand Horses & The Cadillac Black.  Tickets for a “two night pass” are only $15.  Tickets at the door are $12 for each show, so you might as well grab the deluxe version.

If you don’t get the chance to catch them tonight, it was just announced they are on the bill for Live On The Green on October 4th.  They are squeezed between HoneyHoney and Trampled By Turtles.  Of course, Live On The Green is free, so you don’t have any excuses there.

Our best to The Kingston Springs, as it seems like they are very busy since they were announced in that now infamous Paste magazine list of 12 Tennessee bands to listen to now.  If you haven’t yet seen them, get out and see some live music tonight. 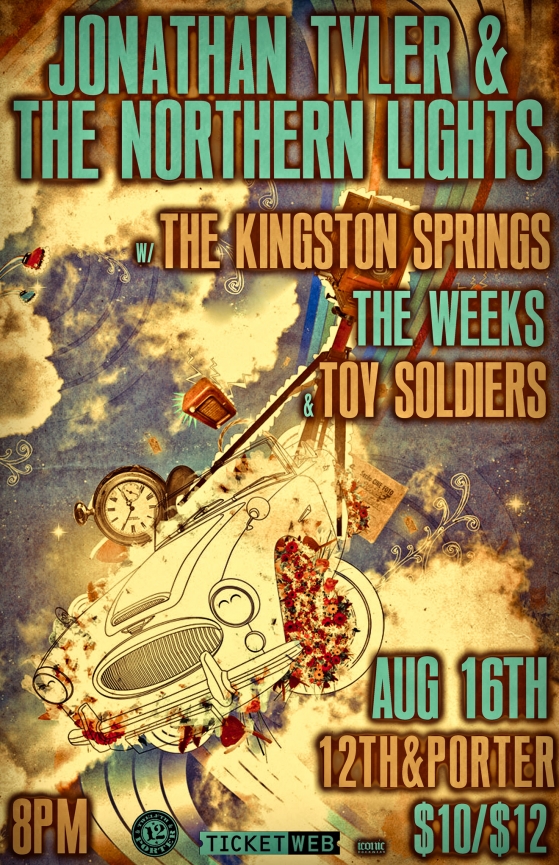