Sigh.  I think that was the collective sound the entire internet made yesterday when, after toying with us all for a week, Tom Waits announced a video for “Hell Broke Luce” off of his 2011 Bad As Me record.  I’ll admit, I’m bummed.

But, those guys are scattered through the whole record.  So, why does he chose a story about a war veteran seemingly ripped from the pages of a Bukowski novel as the muse for his first video?  You think he is making a political statement?  Who knows… Whatevs… I’m bummed about no tour.  Hopefully, we’ll get one soon.

Let’s take a look at what led up to the announcement.  The video is at the bottom.

July 31st: Permission To Come Aboard? 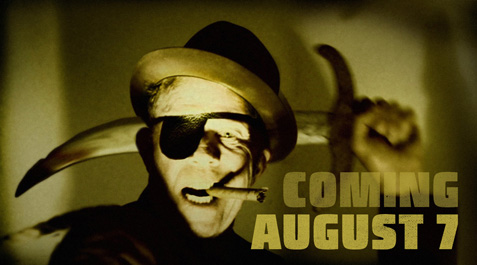 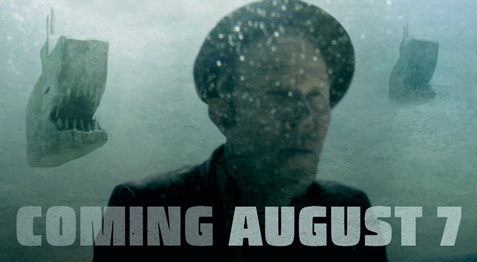 August 6th: Never Bring A Gun To A Spoonfight 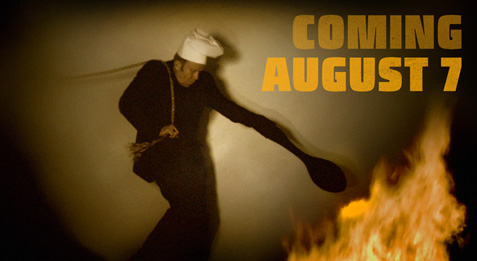 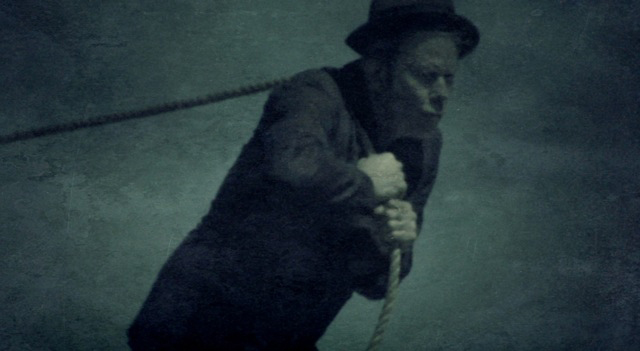