I’ve been meaning to put this post up for a couple of months, but I never did it because I have the ability to totally ruin a song for you.  It’s like when my Uncle Bruce told me about the reason he couldn’t listen to Led Zepplin’s “Kashmir” anymore.  RUINED IT for me.  I won’t subject you to finding a new favorite Zepplin song, but after careful consideration, I think the following sentences will actually make you smile.

Ok, Ariel Pink released the first single from his upcoming record Mature Themes a few months ago,  and it was a pretty sweet cover of the Emerson Brothers’ “Baby”.  I crack up every time I hear this song.  Have a listen until around 2:45, and then just listen to those backup gals singing “Shut Up, Shut Up”.   Yeah, yeah… I know those are “she-bops”, but I just love looking at the passenger in the car and singing “shut up, shut up”.  Yeah, I’m a dick.  Anyway, dig the song, it’s great.  So is the photo of A. Pink below. 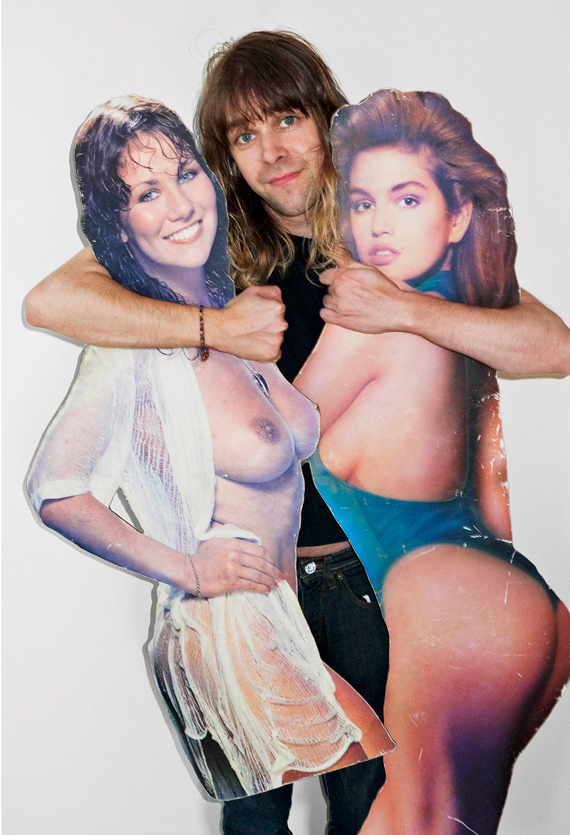