This is one of the shows that I have been waiting with baited breath for all summer, and it’s finally here tomorrow.  I mean, it’s freaking Guided By Voices, and the only time I’ve seen them was as a drunken college sophomore. 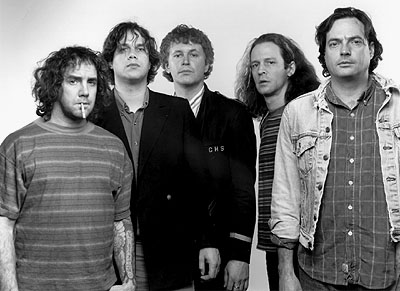 I didn’t know who I was going to see, but I had a damn good idea of what I was seeing… and it is about to happen again.

Robert Pollard and the original early 90’s lineup are on the road again.  Fresh off the release of two new records this year (Let’s Go Eat The Factory in January and Class Clown Spots A UFO in June), GBV are stopping at Nashville’s Marathon Music Work for Nashville Scene’s Sounds Like Summer.  Throw in Turbo Fruits probably dropping some new tracks off their upcoming record Butter due out September 11th, and this is a no brainer.

Ah, but you don’t have money for tickets, right?  Yeah, I gotcha.  What if I told you that I have more than a couple of pairs of tickets to give away to this bad boy?  Time to enter…. retweet this, like this facebook post, or just send us an email.  If for some reason, you don’t like free stuff, you can also buy tickets here.

Don’t miss out on this, it’s gonna be a blast! 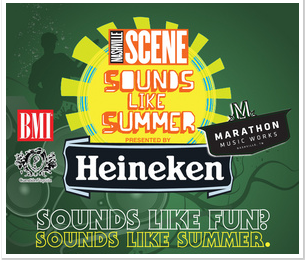 Pre-sales today for Ben Folds & The Who