Pitchfork got the scoop on Nashville’s party rock duo Jeff The Brotherhood’s official video for the (very fitting for this ridiculous weather) new song “Sixpack” from their upcoming Dan Auerbach produced LP Hypnotic Nights (due out July 17th, cover art below).  The video was directed by Elise Tyler and Michael Carter, and takes us canoeing with some notable Nashville faces.  The video isn’t as unsafe for work as some that we’ve recently posted, but I doubt you want to put it on repeat at the daycare today.

There is also quite a bit of hype brewing over the Infinity Cat 10th anniversary party which takes over Exit/In on July 20th and The Zombie Shop on July 21st.  It’s what you would expect from IC, but with one very notable inclusion… Skyblazer.  Jake & Jeff Orrall 5 year old project with Lindsay Powell (Cake Bake Betty, Festival) & Brad Holland (Whirlwind Heat) will be performing at Exit/In on 7/20.  It’s some serious psych prog, and this little 10th anniversary gathering will serve as a record release party for them.  I’ll track down some tracks to give you a listen, and we’ll have more to come on those shows in the days ahead.  You definitely want to mark your calendar in advance for those dates though.

Hope everyone had a safe and fun 4th! 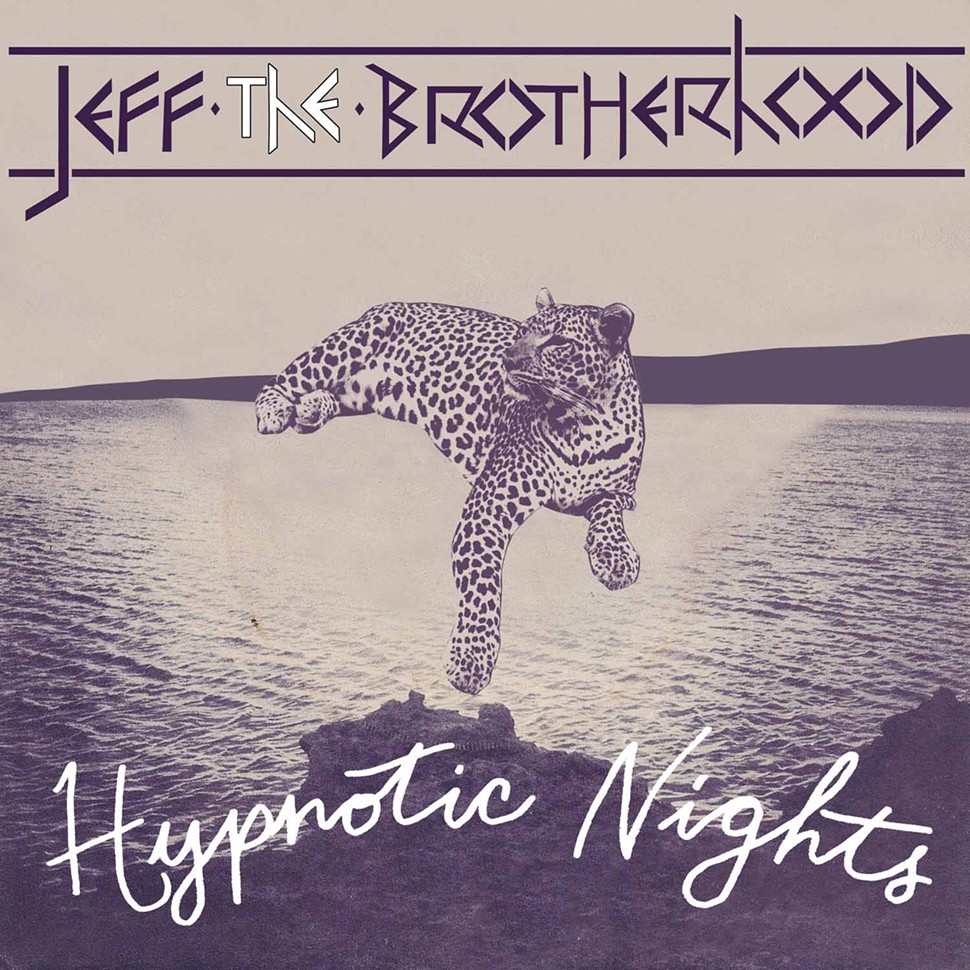