These United States, The Basement, Tonight In Nashville

Do you know how I know These United States are going to be good? They are opening for Willie Nelson this year. Do you know who I saw open for Willie Nelson the first time I saw him? Norah Jones. Yup, that’s right, Norah Jones opened for Willie, and now she is recording with Danger Mouse, Jack White, & Daniele Luppi, and she just played the freaking Ryman. So, yeah, that’s how I know these guys are going to blow up. Ok, ok… slow your roll, son. Oh, and for the record, I don’t remember who opened for Willie the next 4 times that I saw him, but a 20% chance of playing the Ryman ain’t too shabby. Anyway, let’s get back to the show tonight at The Basement. 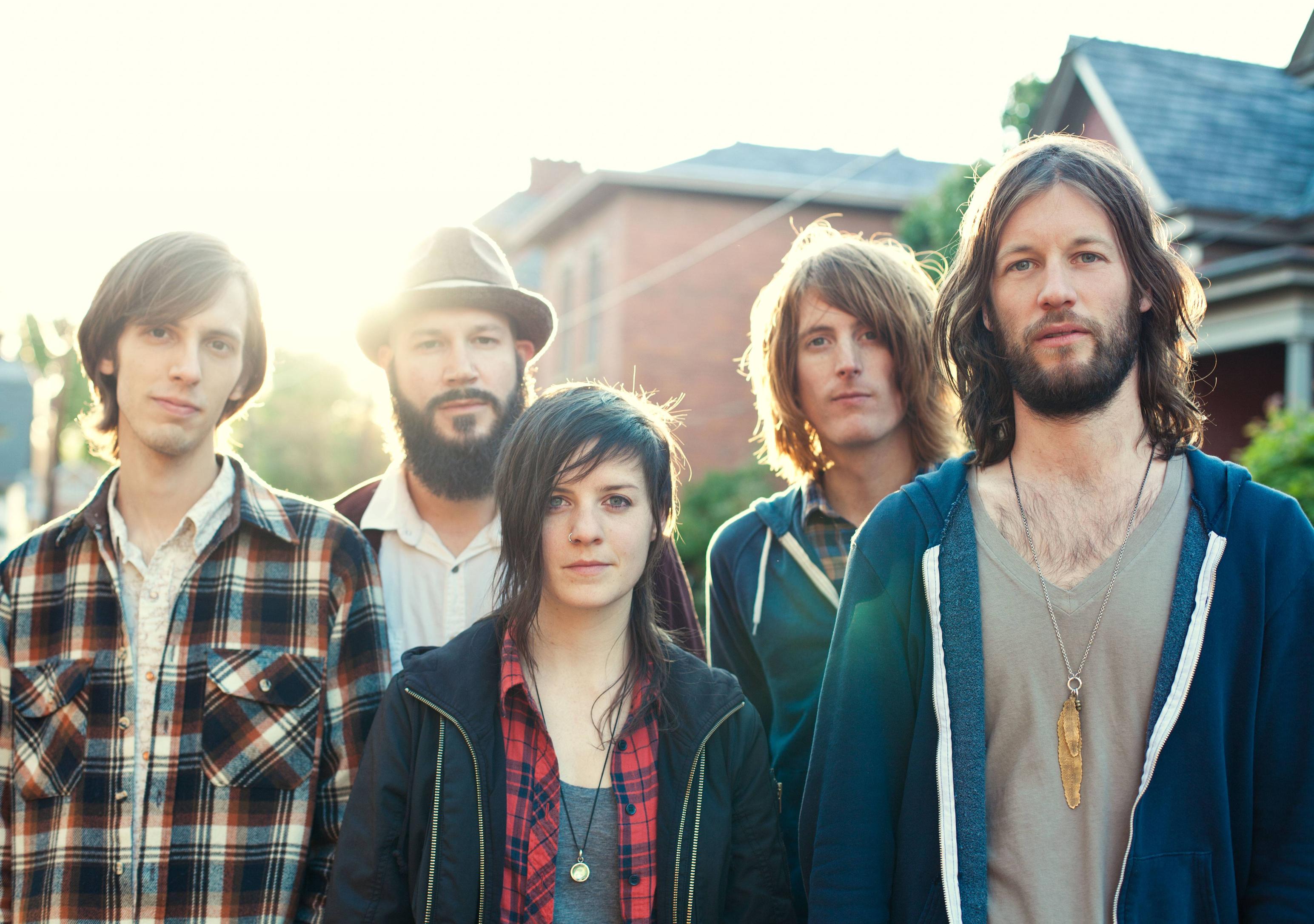 These United States hail from the windy city, and they gave a pretty sweet guide of Chicago (in case you are planning a trip). Their music spans the spectrum of rock, pop, and folk; and their live shows are energetic, raw experiences that should reverberate perfectly at The Basement tonight. They are out touring in support of their recently released self-titled 5th record. The new record features collaborations galore from the likes of John McCauley (Deer Tick), Michael Nau (Cotton Jones), Matthew Houck (Phosphorescent), Laura Burhenn (Mynabird… who are playing at The High Watt on Friday), Ben Sollee, David Moore (Langhorne Slim), and the list goes on. You get the point though. It’s like an all-star record, and I think I’ve worn out the 1’s & 0’s on my dig copy. They are currently on a hell of a tour with the aforementioned Willie Nelson, The Walkmen, Trampled By Turtles, Henry Clay People, & Brown Bird. But, tonight, it is just you and These United States… well, and Nashville’s The Weakenders (who I guarantee we will be talking about more in the next year or so).

Things get started at 9pm, and you can grab tickets here. Have a listen to the tracks below while you are waiting to get out and see some live music tonight.