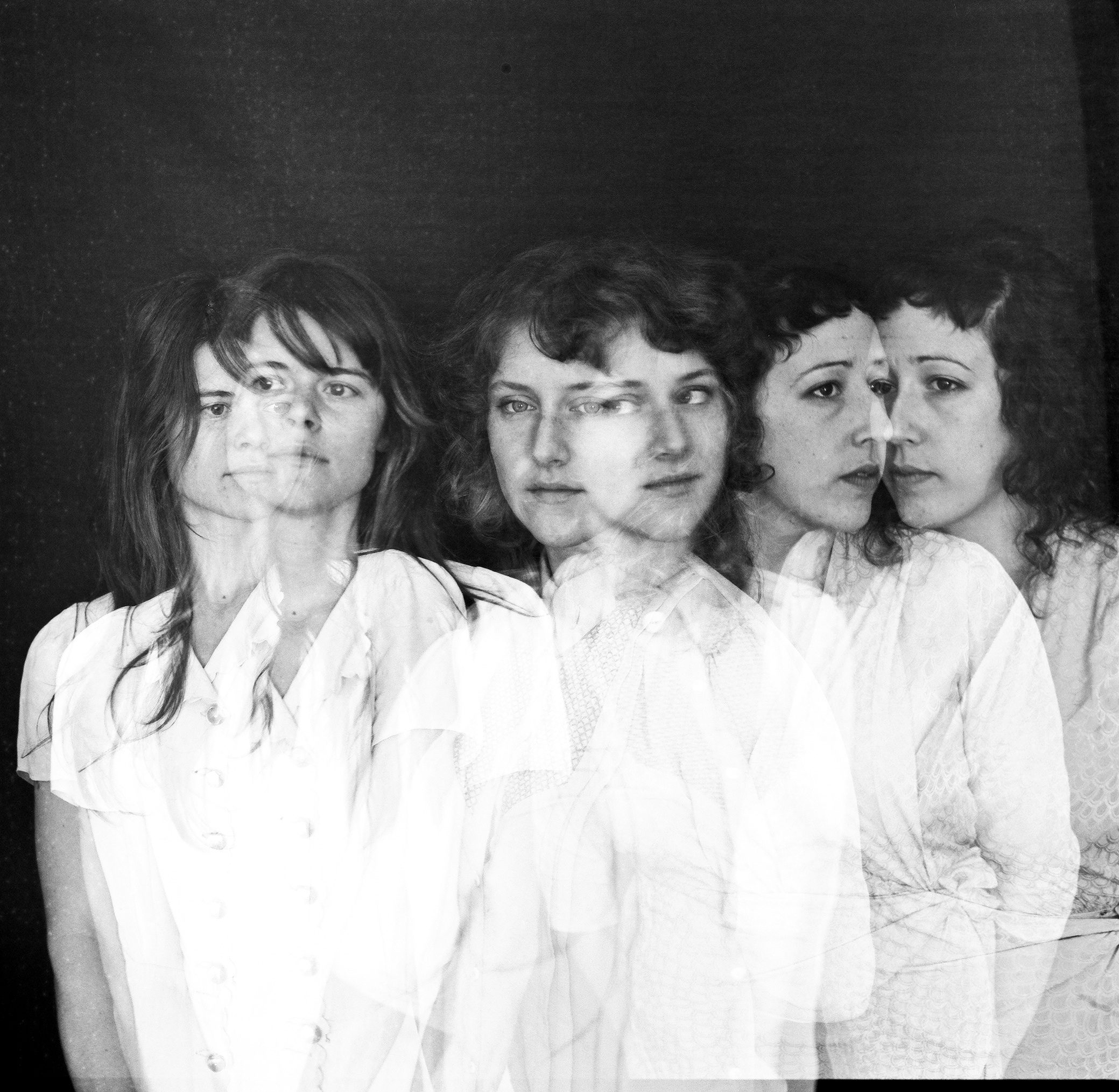 San Francisco post punkers Grass Widow are coming to remind us on the eve of the ultimate Country Music weekend that Nashville is so much more than just country.  Grass Widow formed in 2007 and toured the US the following summer. Their first release came as a S/T LP on San Francisco’s Make A Mess Records in 2009, followed by a 12 inch EP on Captured Tracks and their 2nd full-length, Past Time, which came out in 2010 on Kill Rock Stars.  Hannah Lew (bass, vocals), Raven Mahon (guitar, vocals), and Lillian Maring, (drums, vocals)—write their hypnotic layered melodies collaboratively. Their haunting songs, rich in metaphor and couched in reference and allusion, are mined from the personal narratives of each member.  You can have a listen to “Goldilocks Zone” and the video for “Milo Minute” below.

You also get Nashville’s Heavy Cream and Thelma & The Sleaze to start things off.  If you haven’t heard about Heavy Cream’s new record Super Treatment, then you should head over to read a little review by Steve Cross.  The chicks are gonna be rocking East Nashville tonight starting at 9pm, so get out and see some live music.

Bonnaroo Bound!!! Here's a mixtape for your ride down there!