The reclusive Tom Waits will be joining both Fallon and Letterman to talk about last year’s Bad As Me, and will presumably play a couple of tracks from that release publicly for the first time.  Hopefully, he will take the same route as most of the others that have dates on the late night circuit, and he will announce a tour for this summer.  That being said, Waits is hardly a fledgling indie act that will soak up as much spotlight as they can.

Here’s the deets for you… Letterman on April 24th & Fallon April 25th.  Set your DVR now. 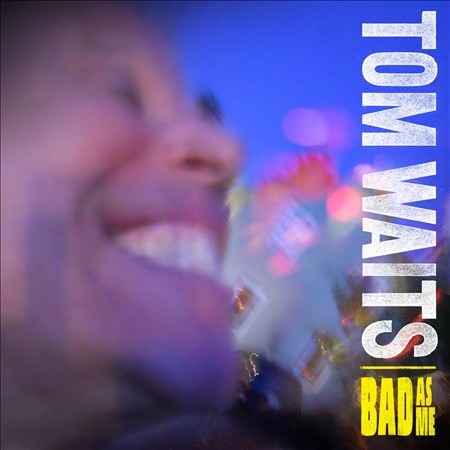