In another attempt to keep the world interested for another few weeks prior to the release of Jack White’s solo record Blunderbuss.  Mr. White released the newest track “Freedom At 21” via flexidisc vinyls attached to helium balloons.  The balloons were released from Third Man Records in downtown Nashville, and, if you are lucky enough to find one, you should send an .mp3 copy to [email protected]

You can watch the actual release below, and then you can see that there was a nice northerly wind blowing because the first three balloons reported where found near Huntsville, AL.  Kind of seems like they are looking to land near Bonnaroo. 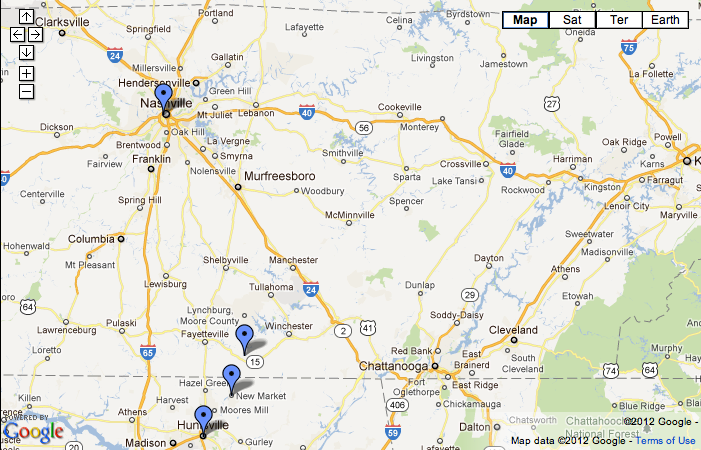