Craig Finn (of The Hold Steady) Is Playing Tonight In Nashville 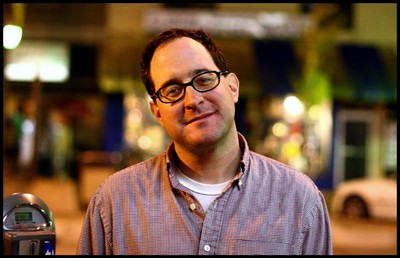 This is set to be a historic night, and I personally can. not. wait. to see Craig Finn tonight in Nashville.  Like I said in my previous run down of this week’s shows, if you are a fan of his other little band (The Hold Steady) then you probably already have your tickets to the show tonight.  If you were a fan of Lifter Puller before The Hold Steady, then I would bet money that you have tickets for the show tonight.

If you don’t know who Craig Finn is, lemme bend your ear for a hot second.  Craig is as Pitchfork described him as “a born storyteller who’s chosen rock as his medium.”  It is clear that his storytelling is so intricate and literate that each song is a chapter in a book you can’t put down.  He put Lifter Puller on the map in the mid 90’s, and is the front man of a lyrically dense band like The Hold Steady.  Here’s a Spotify link to a few Lifter Puller & Hold Steady highlights.

Well, what to do when you have a couple of months off from some of the most influential indie rock of the past two decades?  You record a solo record.  That’s what you do, and that’s exactly what Craig did.  His debut solo LP, Clear Heart Full Eyes released on January 24th to some pretty significant critical acclaim, and his tour of that record is rolling through Nashville tonight.  Grab your $15 tickets here, and head over to Mercy Lounge for a historic night starting around 9pm with opener Marcellus Hall.

If you were comfortable with that Spotify link above, you should check out that debut record here.  You can also check out his Tiny Desk Concert at this link.