Mr. Third Man Records, Jack White is starting to make more noise with the release of his new record Blunderbuss due out on April 24th.  He will kick off a solo tour in Chattanooga starting on March 10th, and will also stop off for dates in Birmingham, Memphis, and Tulsa.  These very few dates are surely just the beginning, and I would imagine we will get a date here in Nashville too.  Still no word on whether Mr. White will add a stop at this year’s Bonnaroo festival to add to his current summer schedule of festivals with those headlining slots at Sasquatch and Hang Out Festival.

You can also check out his video for “Love, Interrupted” which just debuted on Vevo.  This just might correspond to the release of the Bonnaroo schedule as well.

In the meantime, you can click here to listen to the first two tracks from the upcoming record. 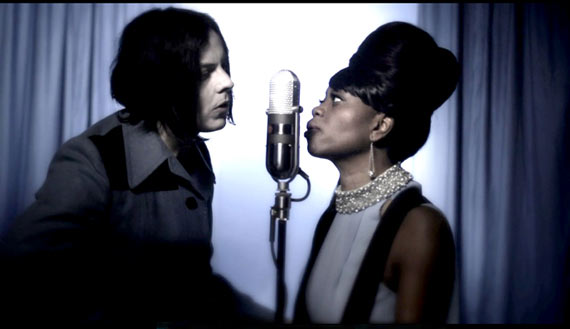