You may know Jessie Baylin as the wife of Kings of Leon drummer Nathan Followill, but you should know her as a very talented local folk popstress.  You get a chance to catch her performing at Grimey’s today at 6pm as she prepares to release her new record Little Spark tomorrow.

Jessie has been putting out records for the past few years with her first release You, which was released only through iTunes, but doesn’t appear to be available anymore.  After the success of that first record, Jessie signed to Verve’s Forecast label, and released her second record Firesight in 2008 with a tour to support that record.  She released an EP titled Pleasure Center in November of 2011, and she is giving that one away for free here.  She is set to release Little Spark on January 17, 2012.  The new record has more pop and less twang, and is something that I think will continue to put this Nashville resident on the map of awareness.  You can already see the positive reviews of this record rolling in. 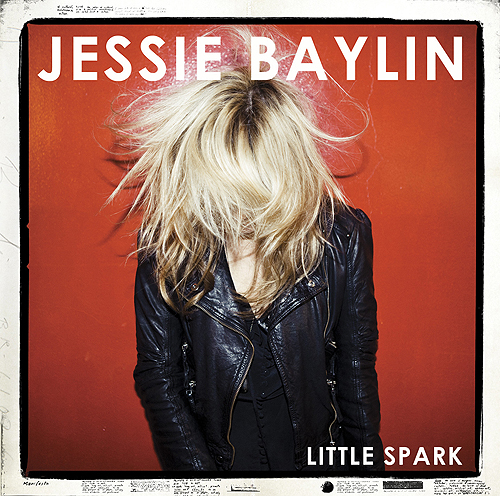 You have the chance to check out Jessie today for an in-store at Grimey’s at 6pm for FREE!!  She will use this as a warm up for her tour starting out west starting next week.  I would imagine that Grimey’s will have copies of this new record for sale this evening, so make sure you grab a copy while you are out there.  I’ve attached a (flash required) player with her Firesight album below.  If you want a sneak peak of the Little Spark record, you can head over to her myspace page to give the entire album a listen.  You can also check out a really nice daytrotter session that she laid down back in 2008.

It’s rainy and that sucks and all, but maybe some sweet pop music will change your attitude today.  So, get out and see some live music.