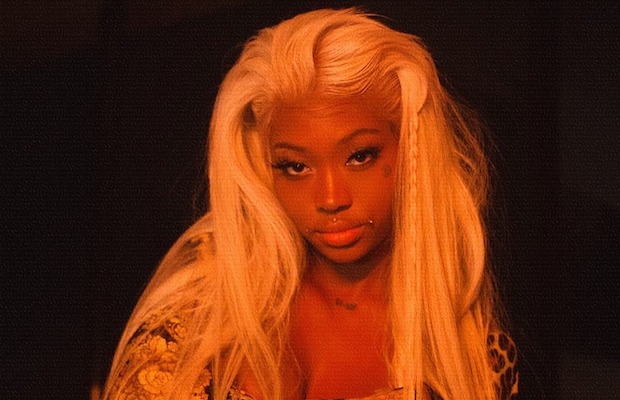 “For the High feat. Starlito” by Trapperman Dale
“Raising Hell feat. Big Freedia” by Kesha
“RIP” by Davis Mallory
“Seville” by Jordan Lindley
“Two Moons” by The Weeks – Playing Basement East on December 12
“Inspiration Blues” by The Pressure Kids
“Broken Record” by Bre Kennedy – Playing Exit/In on January 24
“R U O.K.?” by Fleurie
“Mean Something” by Sawyer
“Midnight Drive” by Sara Benyo
“Only In My Dreams” by Lowen
“High Dive” by Gabi DiPace
“Get Up” by Future Thieves
“Gravity Waves” by Slider