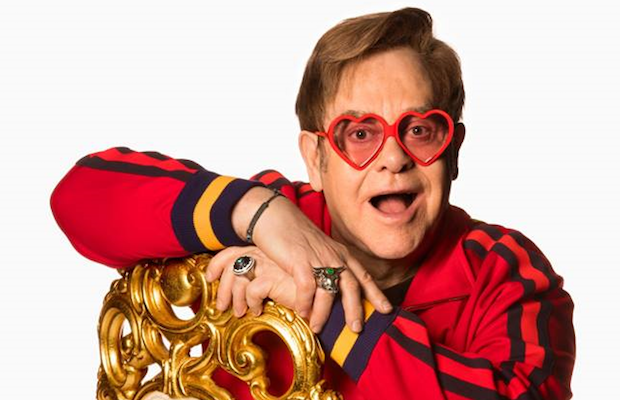 It’s been exactly one year and four days since musical legend Elton John first stopped in Nashville as part of the first leg of his Farewell Yellow Brick Road Tour, a lengthy final musical affair which will span the globe and last for a reported three years, giving fans worldwide a chance to see the singer one last time before he enters retirement, prompted by a desire to spend more time with his family. Not long before last year’s show, Elton announced a third leg of dates (and second in North America, with a run of Europe in between earlier this year), expanding the trek to new cities and some repeat stops in high-demand markets, returning him to Nashville tonight, Oct. 28 at Bridgestone Arena for what will be, in all likelihood, his final Music City show ever (further runs of Oceania, North America, and Europe bring the tour to the end of 2020, and while it’s expected to expend into 2021 before wrapping up, a safe bet is that Asia and some major city repeats will cap it off).

It’s been a busy year for the legendary English artist, who’s been a massive star since the start of the ’70s, with more than 50 Top 40 hits, more than 300 million sales of his 30 studio albums, beloved work on soundtracks, and an iconic public persona and fashion sense, among other accolades and endeavors. Aside from a busy touring schedule, earlier this year Elton was the subject of a fantastic and well-received “musical fantasy” biopic Rocketman, and just weeks ago released his first and only official autobiography, Me. Without a doubt of the most beloved, iconic, and instantly recognizable artists of all-time, and a true living legend, Elton’s live show, especially on this tour, is a phenomenal, celebratory, inspiring, and career-spanning affair, and whether you’re a long-time fan who’s taken in dozens of shows over the years or a casual one who’s never seen him in concert, you’ll want to make this last chance a must-see; snag tickets here!