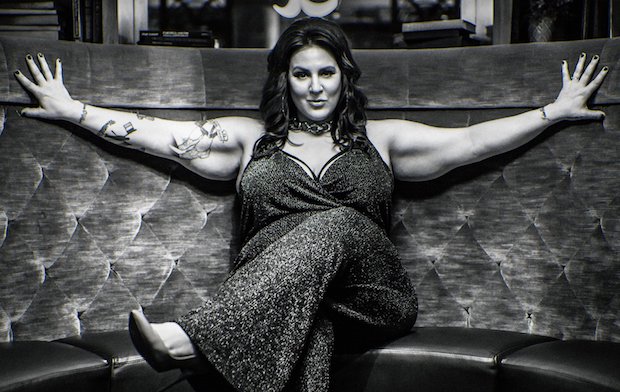 “Lost My Mind” by Lily Allen – Playing Cannery Ballroom on October 18
“Must’ve Been (feat. DRAM)” by Chromeo – Playing Bonnaroo on June 9
“Health Machine” by Sam Evian – Playing The High Watt on June 12
“Make It Right” by The Coathangers – Playing Basement on June 16