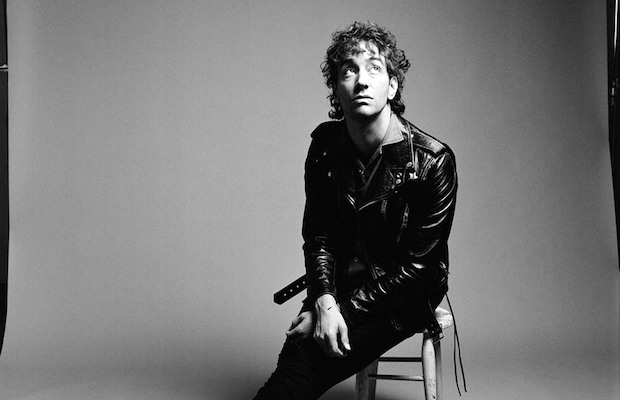 “Moment” by Mikky Ekko – Playing Mercy Lounge on May 4
“Flowerss” by HalfNoise
“Connections” by Milly Roze
“Numb” by Carlos Vara
“In Between” by Quinn Lewis
“Two Hands” by DAANI
“Money” by Volunteer
“Wrong” by Lackhoney, Lucy DK – Playing The End on April 6
“Never Be Ourselves” by Savannah Conley
“Afterglow” by The Lonely Biscuits
“Unpacking Boxes” by Bogues
“Enter Sandman” by Kelly Hoppenjans – Playing Basement East on March 12

“Set to Attack” by Albert Hammond, Jr. – Playing Exit/In on March 25
“Lucky 88” by Speedy Ortiz – Playing The High Watt on May 10
“Raindrop Blue” by King Tuff – Playing Basement East on May 13