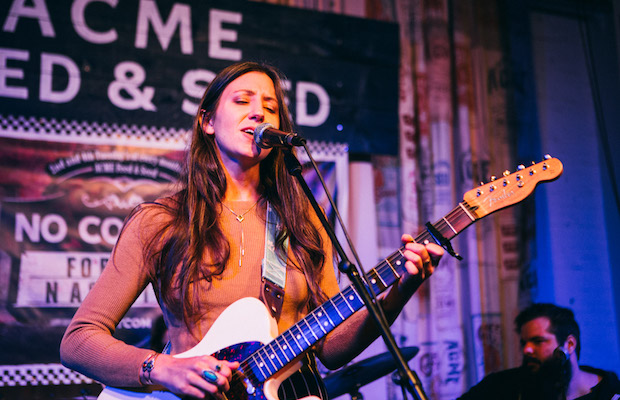 We powered into the holiday season last month with one of our strongest Acme showcases of the year, featuring Memphis blues singer songwriter Nightingail and her stellar backing band in the headlining spot, plus indie soul performer Ross Livermore and lounge rocker Lonely Benson. As always, we gave you all this awesome for free, and if you were there, you already know it was one of the best of gigs 2017, and if you missed it, you’ll just have to live vicariously through this blog post. Read on for a full recap of the throw-down below, and check out some great shots from contributing photographer Amber J. Davis.

Downtown had already begun to take on that holiday inspired extra sense of urgency. Any time of year, it’s already cutthroat finding free parking anywhere you can squeeze in, but this time of year it seems like everyone is extra stressed and rushing. Since I was running a little late, I decided to just go to my trusty secret spot and, sure enough, it was wide open. 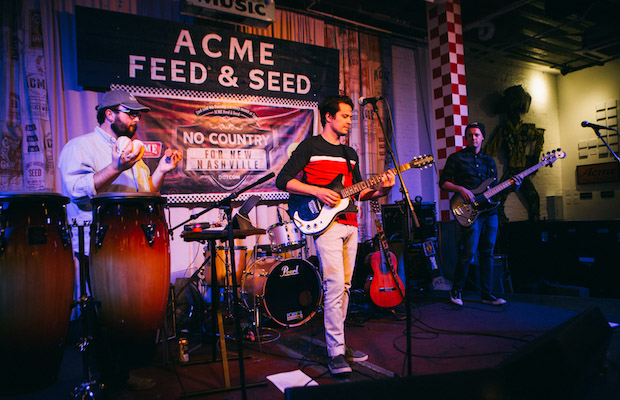 Aussie transplant, slowly turning into Music City scene regular Lonely Benson was just getting started as I walked to my usual perch at the back bar. I immediately dug his chilled out, minimalist musical approach, paired with his instantly like-able stoner rock lyrics. Walk the cross roads of Mac DeMarco and Jack Johnson, and you’re starting to get a feel for what Lonely Benson’s sound is all about. He made me want to carefreely chain smoke on the beach while sipping light summer beer. He’d alternate between a plugged in acoustic and an electric guitar, showing some range, while also keeping a bit of an air of mystery to him. It seemed obvious he had a little more under his hood than his very barebones backing band was putting down, as enjoyable as it still all was. My favorite track of his came towards the end. Entitled “Lazy Lover,” it had a super infectious groove to it that sucked me in completely, start to finish. His entire set was entertaining, and I will definitely being paying attention when his debut LP drops in January. 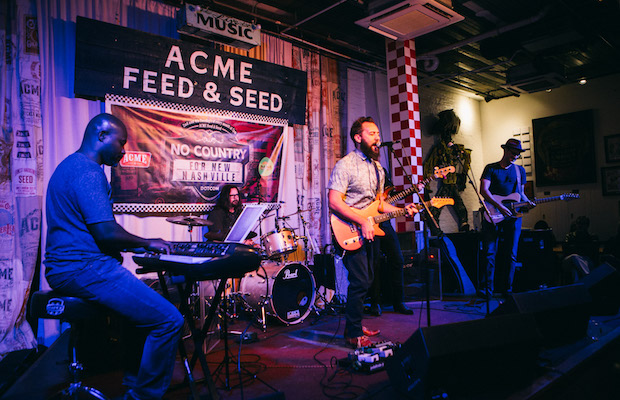 With a voice that immediately commands one’s attention, it was obviously from the get-go that the next performer, Ross Livermore, has some God-given abilities that not everyone is blessed with. His marvelous voice was paired with powerful, southern rock inspired arrangements, performed by a stupendous backing band of players I recognized from here and there (no doubt because they play in other bands around town). Their entire set had a early Black Crowes vibe to it that I was relishing very much, having never seen the Crowes live and in person myself. In addition to all of his tasty original work, they snuck in a great Beatles cover, “Believe Me,” that seemed to really get the dinner crowd going. He also wasn’t afraid to jam it out, as he did later on during one of his closing tracks. By the time he’d finished, it was obviously he’d not only crushed this gig, but we’d probably have to think about booking him again at Acme, next time as a headliner. 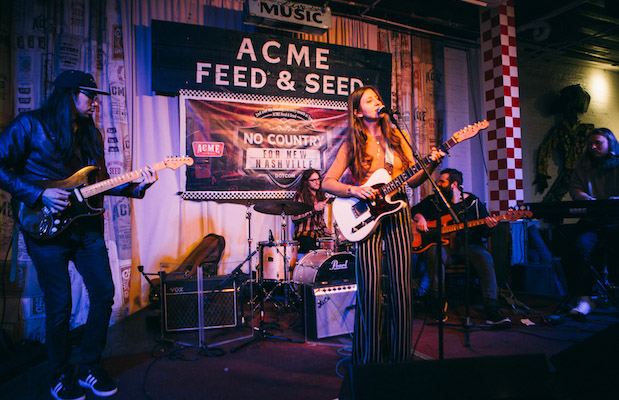 After listening to some of her stuff ahead of time to write the preview for the show, I was extremely excited to be seeing Nightingail live and gracing the Acme stage as top billing for our No Country Presents showcase. I’m a huge fan of all things blues, especially the Memphis TN variety, because of it’s proximity to my adopted home of Nashville. Lucky for me, the headliner was originally from Memphis, and that now familiar sound, that can only come from there, seemed to permeate through all her songs. Her effortlessly cool vocal delivery, over smokey twelve bar riffs was captivating start to finish. Nightingail had a way about her that just lent an authenticity to the music that not many get away with, and the ones that do tend to wind up being labeled as legends. The easy comparison that comes to mind is Loretta Lynn, but Nightingail seems much more nonchalant; being truly great without having to try too hard. She also dips a little more into the realm of psychedelia, like when her and the band covered The Doors track “People Are Strange,” including the awesome/creepy organ sounds backing the hook. On the back end of her set she also showed she wasn’t afraid to put her foot all the way to the floor, unleashing some pure rock gems. She also threw in a very appropriate Elvis number, “Don’t Be Cruel,” to close things out on one of my top Acme showcase of the year! Be sure to check out the photos below and stay tuned for more on our No Country Present’s events going into 2018. 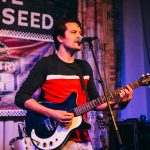 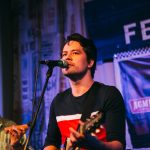 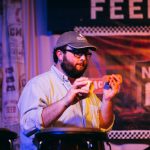 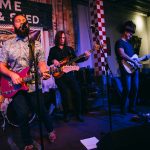 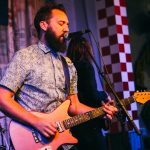 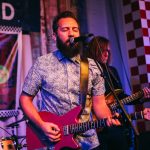 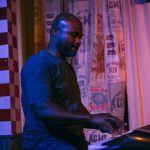 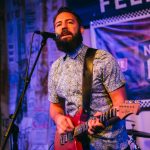 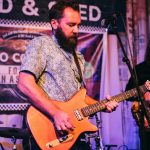 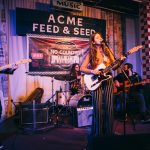 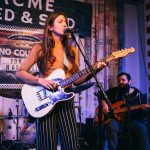 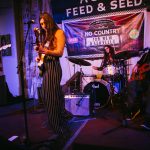 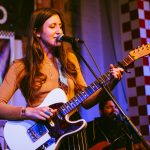 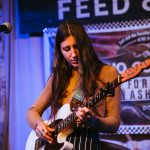 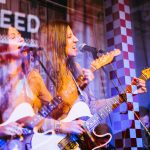 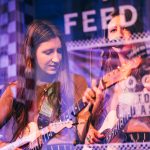 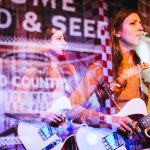 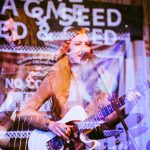