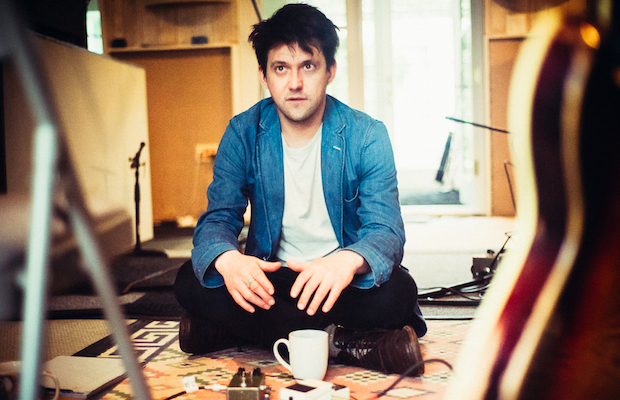 Back on a prolific tear as a solo artist, after several years of various collaborations and band reunions, renowned indie/folk singer-songwriter Conor Oberst is set to return to Nashville for the fourth time in just as many years tonight, Oct. 13, to play Marathon Music Works with Tim Kasher (Cursive, The Good Life) and Frances Quinlan (Hop Along). After releasing his most stripped-down and intimate effort in years last fall, and supporting it with a similarly-strucutred tour, Oberst is back with a new LP, Salutations, and full band setup for his latest run, marking his smallest Music City stop as a solo artist in years. The lineup is fantastic from top to bottom, so we urge you to grab tickets here while they last! Read on for more about the lineup and enter to win below!

Conor Oberst, Tim Kasher, and Frances Quinlan will perform tonight, Oct. 13 at Marathon Music Works. The show is all ages, begins at 8 p.m. (doors at 6:30 p.m.), and tickets are available to purchase for $30.