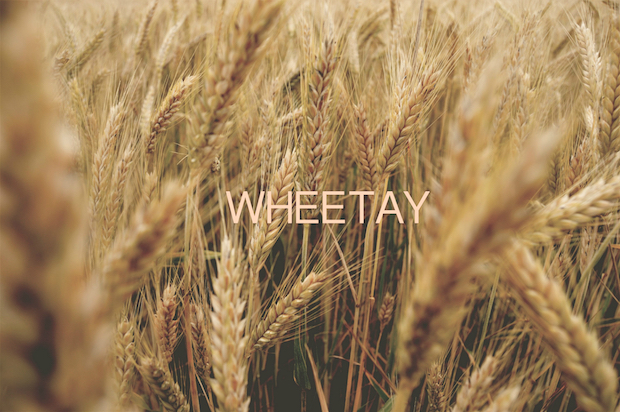 Depending on how you listen to music, early bedroom pop releases are either thrilling or frustrating because you never quite know what direction an artist is aiming for. We’re in the former camp, so we’re excited to share pop R&B project Wheetay’s debut release. Songwriter and producer Thomas White kicks off the EP with electronic and vocal stylings of Miike Snow on “Probably Nothing” before shifting to head-in-the-cloud vibes on “I Don’t Know.” The second half of the EP leans on ’90s R&B bounce with “Easy Sunday” and closer “Thinkin’ Bout You.”

White says, “The songs were all recorded in my bedroom and contain influences of pop, R&B and hip hop. I’ve got a few more songs in the works, then I’ll start playing some shows around Nashville.” Continuing on each song’s story, White says, “‘Probably Nothing’ is a chill electro-pop song about a failed relationship in which you feel at fault for it falling apart. To a degree you wish you could go back and fix things, but realize the other person has moved on and that you need to do the same. ‘I Don’t Know’ is an acoustic-derived song about getting older and expecting the uncertainties you thought would pass with age are actually persistent, and that you have to become comfortable with not knowing. ‘Easy Sunday’ is a hip-hop song about kicking it on Sunday. ‘Thinking ‘Bout You’ is an R&B song about not being able to get someone out of your head.”

Listen to Wheetay’s self-titled EP below.