The 16th annual Bonnaroo Music & Arts Festival is just over a month away, June 8-11 in Manchester, Tenn., and that means the last few details for this year’s fest are finally rolling in. Following the main stage lineup announcement, the comedy slate, preliminary daily lineups, the introduction of a “new” stage, the announcement of this year’s Club Stage performers, and news of this year’s late night acts and new camping experiences, there’s not much left, aside from the full schedule; and, while that’ll arrive this week, we’ve recently received a few more final tidbits of ‘Roo news over the last week:

Check out the latest daily schedules and Cinema news below, keep an eye out for our daily artist previews from now until the fest, and, if you haven’t yet secured your spot, grab tickets here! 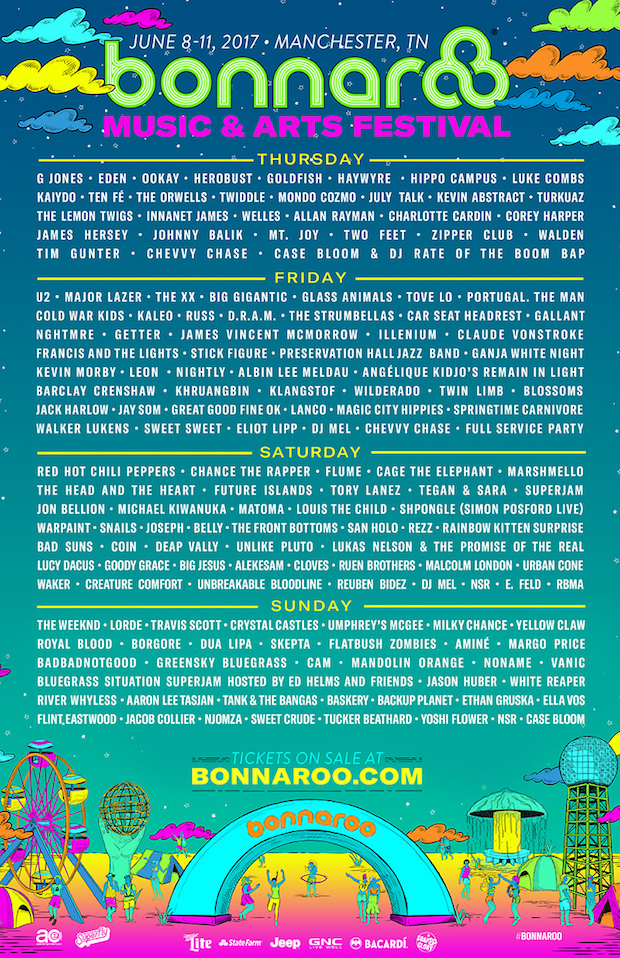 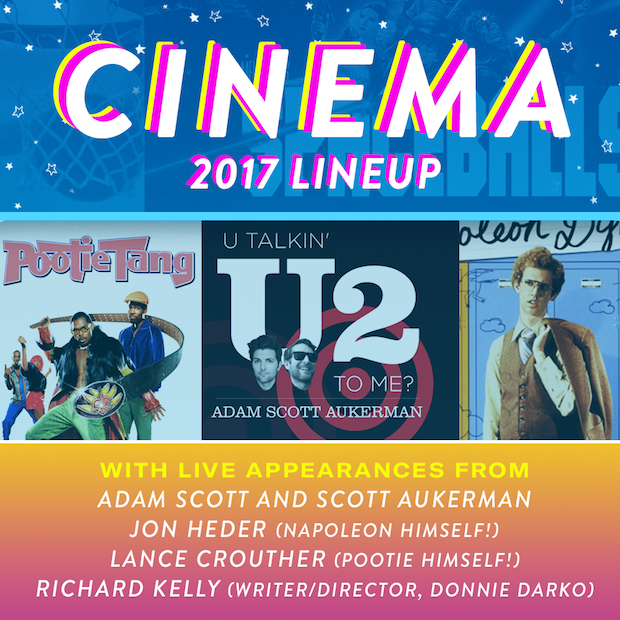