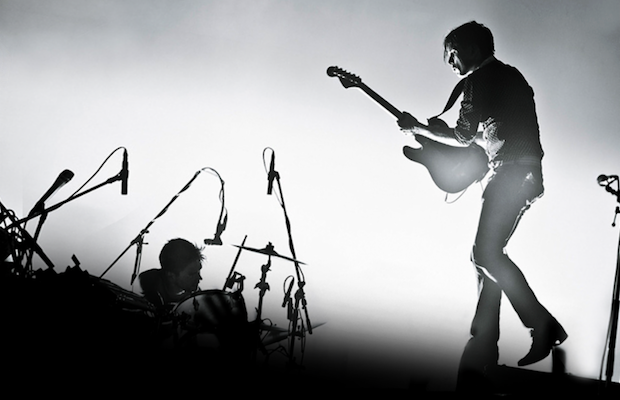 It’s been more than three years since Scottish indie rockers Franz Ferdinand last toured North America, and even longer, 2013 to be exact, since their one and only performance in Nashville. Thanks to a summer festival run, the group, whose eponymous 2004 debut made them a fixture in the “post-punk revival” of last decade, and whose latest, Right Thoughts, Right Words, Right Action, dropped back in 2013, have plotted a small run of stateside dates, which includes a May 22 outing at the intimate Exit/In. Needless to say, this a pretty rare chance to get up close and personal with the long-running group, and tickets, available here, are all the more likely to sell out. Hear anti-Trump anthem “Demagogue” below, while we wait patently for more new music to arrive.