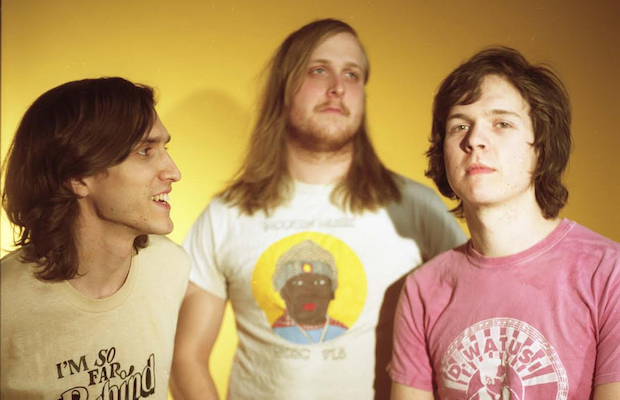 Stand out Nashville psych pop outfit the Paperhead are gearing up to release their fourth album Chew on Feb. 17 via Trouble In Mind Records.  This is the first release that we’ve had since the young trio’s 2014 release Africa Avenue, which totally blew our minds, and spent months in the proverbial rotation.  This is exciting news for fans of the somewhat reclusive psych popsters, as our first listen of the new record features their trademark sound, but with a polish that shows a steady maturity despite their young age.  The cleaner production is akin to some of the Beatles more psychedelic work, and we’re eager for more shows around Nashville in support.  Head below to listen to the first single “Dama De Levanda” to get a taste, and keep an ear to No Country for upcoming show listings, because the band doesn’t appear to be too hip to your fancy social media.