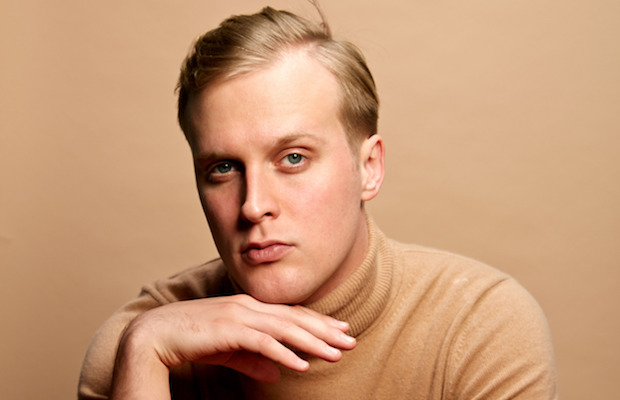 Born and raised right here in Nashville, standup comedian and actor John Early left for New York to attend NYU and never looked back, rising, especially over the last several months, to a path of inevitable comedy stardom, both on screen and on stage. Trained as an actor, and after briefly flirting with that full-time career path, Early made the decision to focus fully on his love of comedy, developing his hilarious, personal, and socially aware routine, which has led to performances in clubs around the country, an appearance on Comedy Central’s The Meltdown with Jonah and Kumail, guest spots on various popular podcasts, and on websites and in magazines as a buzzy comedian to watch. In addition to indie and self-produced web shorts, Early’s comedic acting career has been taking off as well; since finding early attention with a guest starring role on 30 Rock, he’s also appeared on Broad City, Wet Hot American Summer: First Day of Camp, Love, The Characters, Neighbors 2, upcoming TBS show Search Party, and more, earning him a reputation for versatile, expressive, and animated performances fueled by fresh comedic sensibilities. We’re proud to claim John as a local, even if his career blossomed in New York and LA, and look forward to welcoming him home for Bonnaroo!