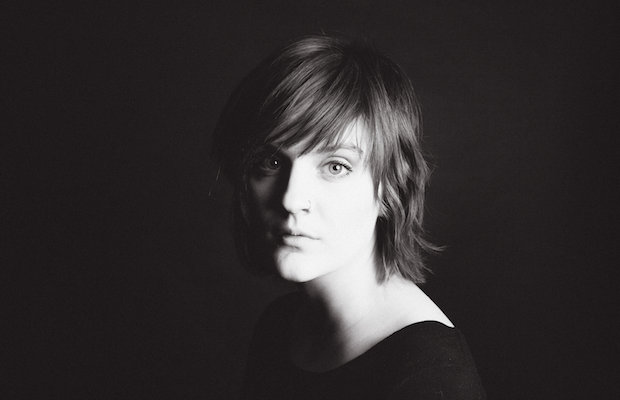 Rising local singer songwriter, and long-time blog fave, Liza Anne released her highly anticipated sophomore LP, TWO, today, and the album is already receiving critical acclaim.  As you probably surmised in the previous tracks (“Room” and “Take It Back”) that we brought you, the album is a more mature effort than her debut, The Colder Months.  It’s less the girl with the acoustic guitar, and more the woman with the powerhouse voice and stirring lyrics fronting a band to create a robust ethereal folk rock sound.

You can listen to a stream of the album, that recently premiered overseas, below, or, better yet, you can help to support this young budding talent by buying the album, a t-shirt, maybe a sticker, and a screen print.  Don’t like to put your credit card on the internet?  Head to 3rd & Lindsley to see her open for Icelandic pop outfit Kaleo as part of Lightning 100’s Nashville Sunday Nights this weekend, and you can probably score some of those items for cash.

Cloud Nothings: A new record and their Nashville show