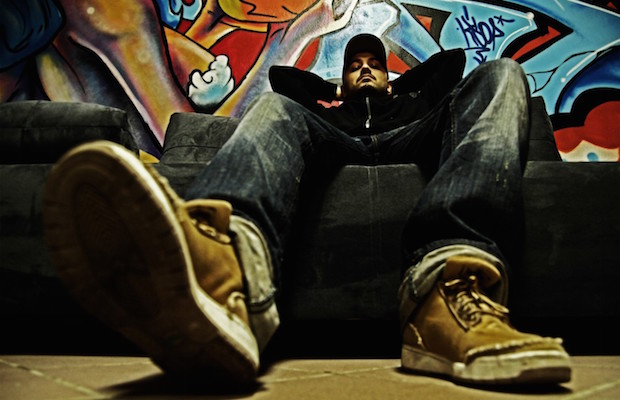 Today’s Bonnaroo Band of the Day, Gramatik, is one of the most widely anticipated EDM acts at this year’s Bonnaroo. This DJ has gone through a lot since his days producing hip hop beats in his home country of Slovenia (though he’s since relocated to Brooklyn). Like many modern DJs, Gramatik first broke into the widespread electronic scene through Beatport. In 2008, he released Street Bangerz Vol. 1, an eclectic yet downtempo mixture of tasty hip hop beats. The success of this album allowed Gramatik to sign on to Pretty Lights Music, being the first person besides Pretty Lights himself to join the label. Gramatik would go on to release several records through Pretty Lights Music, but ultimately would leave the label in favor of independently releasing music. Though he originally made his name in the EDM community with ethereal trip hop tunes, Gramatik’s recent musical output has been heavier and more aggressive, especially during the Pretty Lights era. While this might have come as a disappoint to some diehard fans, by and large this transition appears to a have been a positive career move, as Gramatik is bigger today than ever before. However, he hasn’t forgotten his roots, and many of his songs still feature heavy hip hop influence.

While Gramatik hasn’t appeared at Bonnaroo before, he’s no stranger to festivals and huge shows. For instance, he’ll being making stops at Coachella and Hangout festivals this summer, among others. However, we suspect his Bonnaroo performance will be spectacular this year, especially with all the other great EDM acts performing. This is one you won’t want to miss!