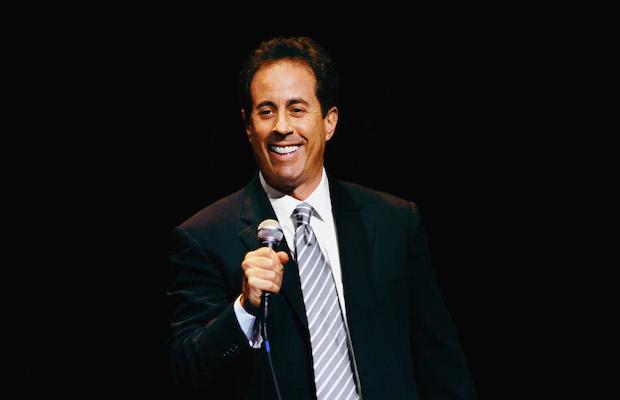 It’s been a few years since famed comedian and actor Jerry Seinfeld last performed at TPAC, but that’s all set to change, as his return to standup in 2015 continues with an April 1 show in Music City. The funnyman is best known lately for his acclaimed web series “Comedians in Cars Getting Coffee,” one of his most popular post-Seinfeld endeavors, and even name-checked local hot chicken joint Prince’s  in a recent-ish interview about the show (you know where to find him after TPAC). Tickets for the performance go on sale next Friday, Feb. 13, at 10 a.m. CST, and we’ll be sure to fill you in on all of the details ahead of time.

Bonnaroo Band of the Day: The Preatures