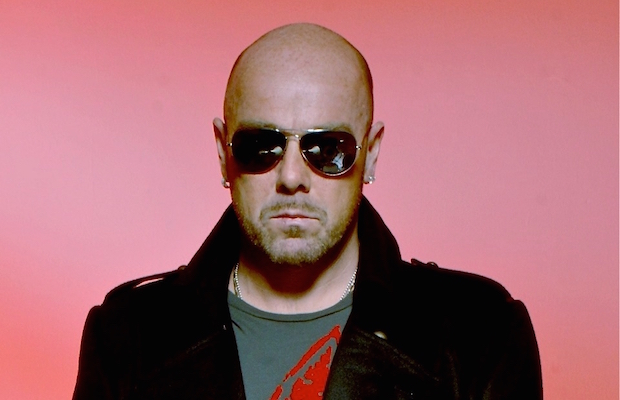 For those of you looking forward to Jason Bonham’s Led Zeppelin Experience, the upcoming Marathon Music Works event where the son of rock legend John Bonham was set to perform Zeppelin’s first four LPs over two nights, we have some bad news: due to apparent scheduling conflicts, both shows have been canceled. According to the venue, refunds are available at the point of purchase. Here’s hoping Mr. Bonham finds time to reschedule; you’ll be the first to know if and when he does.