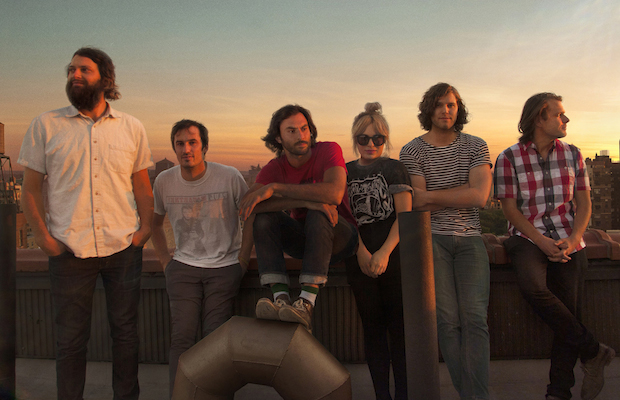 Barely two weeks ago, Seattle indie folk rockers The Head and the Heart were busy wowing us at Live on the Green, and, mere months before that, at Bonnaroo. And, as magical as those performances were, some of the subtle nuances and layers of the sextet’s sound are inevitably lost outdoors. For that reason alone, we’re happy to announce that The Head and the Heart will return to Nashville later this year, for a performance at the acoustically-unparalleled Ryman Auditorium on Dec. 14. This’ll mark the group’s first indoor show in Music City in over two years, and first at the Mother Church. Tickets go on sale this Friday, Sept. 12, at 10 a.m. CST right here. Keep an eye out for more details closer to the show!

Stream The New Single “Lucky Boy” From The JAG!