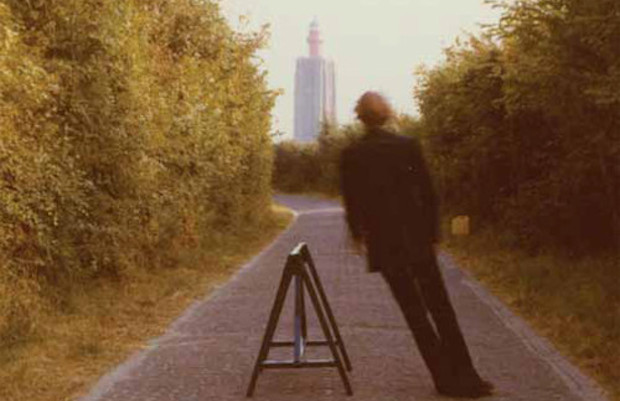 New York rockers Yellow Ostrich have been on our “to see” list since the release of their 2009 self-titled debut. Nearly five years and four albums later, Nashville finally gets a date in support of their February 25th release Cosmos. Check out the first single “Shades” from that release below, and grab your tickets for the March 6th date at The High Watt right here.