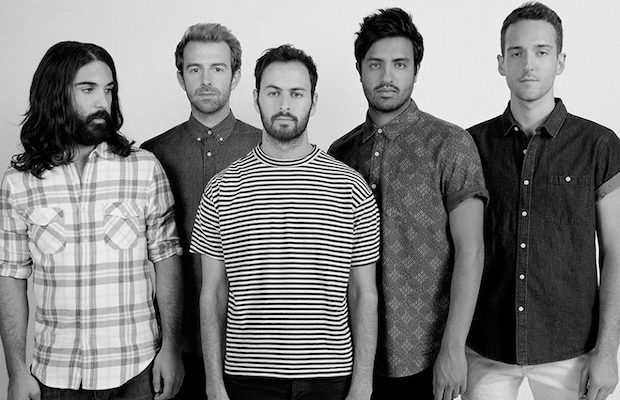 Indie rockers Young the Giant‘s new album, Mind Over Matter, officially drops next Tuesday, Jan. 21, but the good folks at iTunes have made it available to stream in full a week early! The group’s sophomore album and first with Fueled by Ramen, Mind Over Matter has produced singles “It’s About Time,” “Crystallized,” and, most recently, its title track. As we’ve already told you, the band will return to Nashville March 11 for a show at The Ryman with Vance Joy, a significant upgrade from their fall performance at The High Watt. Tickets are on sale now and going fast, so don’t hesitate to snag one if you’re a fan!

Head HERE to stream Mind Over Matter in full, and check out Young the Giant’s recently-released lyric video for their eponymous single below.