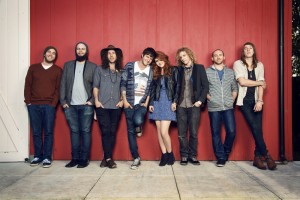 We can’t stress this enough: GO SEE THE MOWGLI’S AT BONNAROO! Self-described as “rock and roll with Southern California soul,” they’re  sunny, they’re fun, they’re diverse, they’re infectiously poppy, chock-full of diverse instrumentation, and they’re one of our favorite under the radar acts on the entire bill. 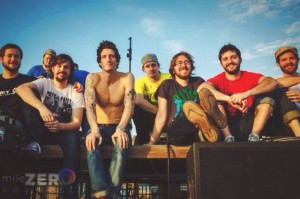 Though their name suggests a more retro-leaning sound, New Orleans group The Revivalists channel a perfect blend of old and new, typically landing in eclectic territory of funk and soul. Their latest release, last year’s City of Sound, showcases an even greater level of artistry and mature songwriting from the band. 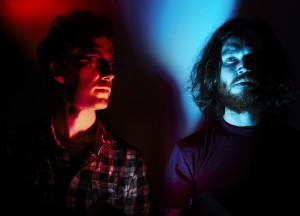 Made up of Greg Walters and Cason Kelly, Tiny Victories are an impressively dense act for just a duo. Ambient and electronic, the group has a fairly organic live show, employing real drums and all sample-based electronics and synths. Their sound is complex, hypnotizing, and amazingly polished for such a new band. 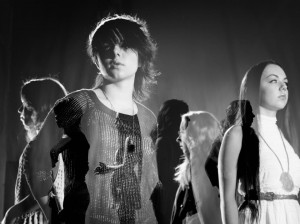 Made up of four young sisters, Atlanta’s von Grey employ a sound that is seasoned beyond their years. With countless shows, network television appearances, and numerous critical accolades already on their resume, it’s kind of scary to think where this unique indie/alt-folk group will be by the time they hit their ’20s.

Listen | “Coming for You” 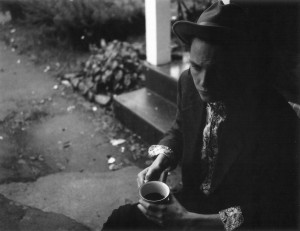 Wake Owl is the musical vehicle of singer/multi-instrumentalist Colyn Cameron. After honing a knack for songwriting while traveling the globe, Cameron shaped his ambient, folk-tinged sound that would eventually make up Wake Owl’s recent debut, Wild Country. They’re one of the most promising up and comers on the bill! 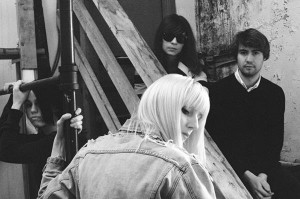 One of the most promising up and coming bands in underground punk, Canada’s White Lung have been making their mark on the scene since first rising to recognition with their 2010 debut. Known for their unbeatable, high energy live shows and no-BS, female-fronted punk releases, this is one band worth adding to your must-see list. 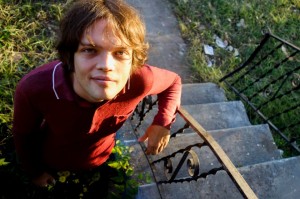 Nashville native, former member of groups such as the Silver Jews and Lambchop, venue owner, and critical darling William Tyler is among the talented Music City artists playing this year’s ‘Roo. His latest, Impossible Truth, is a gorgeous and layered juxtaposition of expert guitar work and dense, sonic landscapes that we can’t get enough of.

Check out the new single, “Hysterically Speaking”, from The Colored Parade | See them Thursday at South