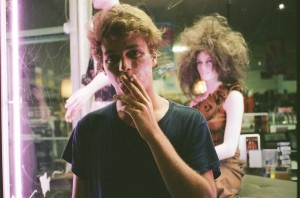 Before signing to Captured Tracks, Canadian multi-instrumentalist Mac DeMarco self-released a string of albums under the moniker Makeout Videotape. Though his style is still laid back and lo-fi, DeMarco has attracted overwhelmingly positive critical attention for his psyched-out indie pop and off kilter, unpredictable performance style. 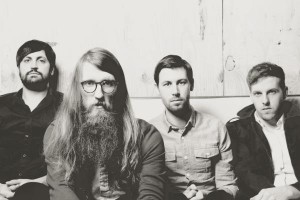 To those plugged into the indie rock scene, Chicago mathy alt-rockers Maps & Atlases hardly feel like up and comers. The band’s knack for crafting complicated, experimental yet accessible indie pop has landed them on tours with the likes of Minus the Bear, Ra Ra Riot, mewithoutYou, Good Old War, Portugal. The Man, and more! 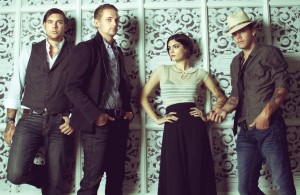 As their name would imply, Matrimony is a band formed from a marriage. Folky Irish singer Jimmy Brown married indie singer-songwriter Ashlee Hardee, whose brothers later joined the group, and through matrimony, Matrimony was born. The band has honed a spectacular and unique blend of all its members’ influences. 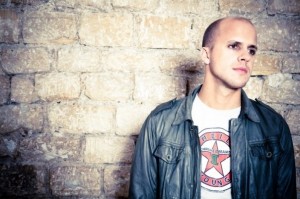 Largely an independent success story of the YouTube generation, Belgian singer-songwriter Milo rose to fame with acoustic, bedroom cover songs (like 50 Cent’s “Ayo Technology”), and sunny, poppy originals in the vein of Jack Johnson. His style is both laid back and emotionally plugged into the thoughts and feelings of the internet age.

Listen | “Where My Head Used to Be” 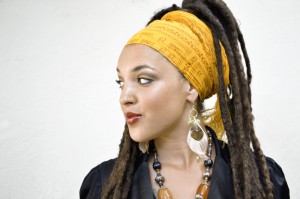 Naia Kete‘s Facebook describes her sound as “If Lauryn Hill, Erykah Badu, Adele and John Legend were put in a blender with a few dashes of reggae flavor” and we couldn’t agree more. The LA singer-songwriter and former Voice contestant is soulful, immensely talented, and balances a wonderfully eclectic mix of influences flawlessly. 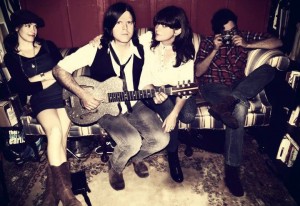 NOCONA sprang from the demise of former group Paladino who, fittingly, ended their run at Bonnaroo. Pulling equal influences from rock, Americana, country, folk, punk, and blues with a psychedelic Mexicali twist, NOCONA are one of the most unique and eclectic bands to grace the club stages this year. 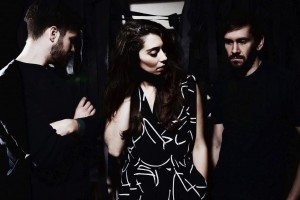 Electro-pop trio On an On‘s recently-released album, Give Up, is one of the most focused, stunning, and confident debut records we’ve heard in recent memory. Their experimental, poppy indie sound is rich with dense textures, ambient arrangements, tasteful samples, understated pacing, fantastic production, and artsy risks that really pay off!