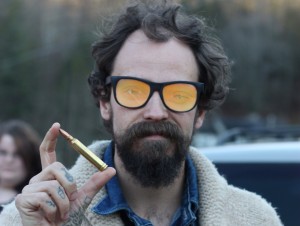 You may know him as Jonny Corndawg, but with his latest release (and first on ATO Records), Dad Country, Jonny Fritz is finally performing under his own name. Dad Country is the darkest, most grownup of the country singer-songwriter’s releases so far, and perfectly blends influences from its recording locations: LA and Nashville. 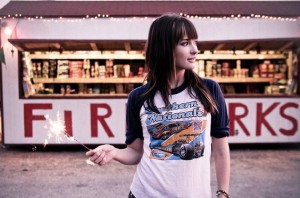 At first glance, Kacey Musgraves might seem like your typical top 40 country pop artist. While it’s true that Musgraves has penned hits for singers who would better fit that description, the young Texas native’s own tunes show a lot more range, depth, and traditional country appreciation and callback than almost any of her peers. 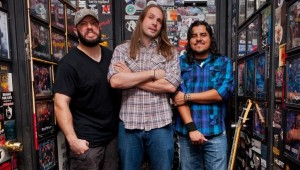 Quick, what’s the most underrepresented genre at Bonnaroo? If you said metal, then you’ll be happy to know that LA trio KYNG will be bringing their melodic, old school metal meets contemporary hard rock sound to the ‘Roo stage to appease the fans look for a slightly heavier escape. Heavy but accessible, you won’t want to miss them! 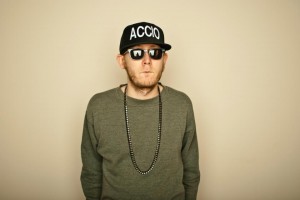 Dubbed “the greatest wizard rapper alive” by mtvU, LiL iFFy is a fantasy and paranormal (specifically wizard)-focused rapper in the same nerdcore vein of mc chris, MC Lars, and YTCracker. Don’t let that description scare you though: his rhymes and flow are dope, his production is legit, and his Harry Potter knowledge is off the hook. 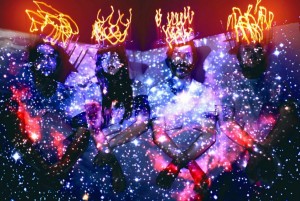 Avant-garde indie rockers Little Red Lung released their debut, self-titled EP last year, and have been going practically nonstop ever since. With praise from the press, successful national touring, and prominent television placement, the artsy and talented quartet show no signs of slowing down in 2013. They’re a band to keep an eye on! 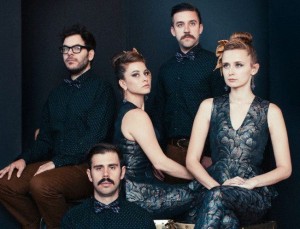 Fronted by dual female vocalists, Jess Wolfe and Holly Laessig, who sing in unison, Brooklyn-based Lucius are a charming, ambient indie pop treat. With a great self-titled EP already released and a full-length in the works, Lucius are already gaining buzz for their smart, layered compositions and dynamic stage presence.

Listen | “Turn It Around” 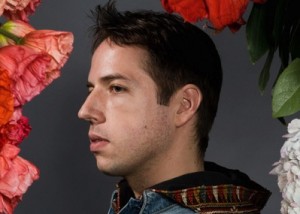 Luxury Liners is the new pseudonym of experimental electro-rocker and former Lower Dens frontman Carter Tanton. While touring with The War on Drugs under his own name, Tanton developed the experimental, atmospheric, sample-laden style that would form Liners’ recent debut They’re Flowers.