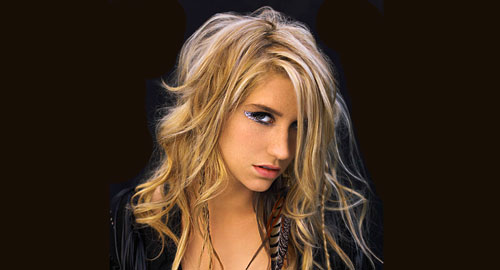 The show chronicles the singer in both her personal and professional life, and is expected to include footage of Ke$ha spending time at home in Nashville. Based on Greenstreet’s AMA, it sounds like the show will display more depth, intelligence, and artistry from the singer than many would expect. You may recall that back in the fall, when reviewing her latest album Warrior, we inferred that there was much more to Ke$ha than meets the eye. It’s nice that an outlet, even one such as MTV, is attempting to paint a more personal, three-dimensional picture of an artist too often dismissed as top 40 fluff.

Tune in tonight for an unrestricted look at Nashville’s Wild Child!