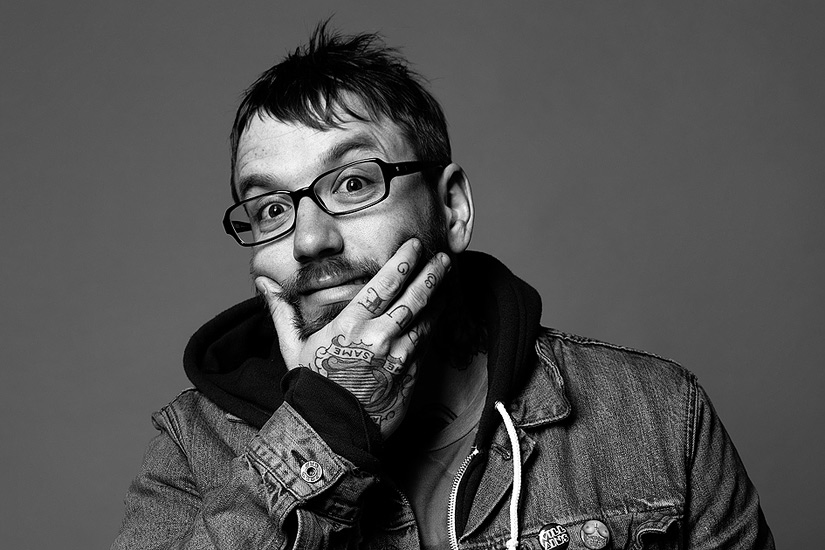 Last we saw Dallas Green, better known by his stagename City and Colour, he was opening for P!nk at Bridgestone Arena (weird, right?). Prior to that, he played to a sold out crowd at The Cannery Ballroom. This time around, the folky Canadian singer-songwriter is getting a bit of a venue upgrade (or downgrade if you’re counting the P!nk tour). As part of a fall tour just announced in support of his forthcoming release, The Hurry and the Harm (out 6/4), City and Colour will be making a stop at the Mother Church itself, our very own Ryman Auditorium, Sunday, September 29.

Green first rose to prominence as a member of acclaimed agressive Canadian post-hardcore group Alexisonfire. What began as an acoustic, folk rock side project in contrast with his main gig, City and Colour has landed more critical attention and commercial appeal with each release. The project has also occasionally expanded to include a more full band sound. The Hurry and the Harm will be City and Colour’s fourth full-length, and also Green’s first solo release since Alexisonfire’s breakup.

City and Colour is performing at The Ryman Auditorium on Sunday, September 29. Tickets are onsale Friday, but you can snag presale tickets starting TODAY at noon! Head here and use the password “HURRY” and $37.50-$43.16 will not only land you a ticket, but an exclusive unreleased track and a free download of The Hurry and the Harm (when it becomes available). The show will also have a limited number of VIP Soundcheck Experience tickets available. More info here.