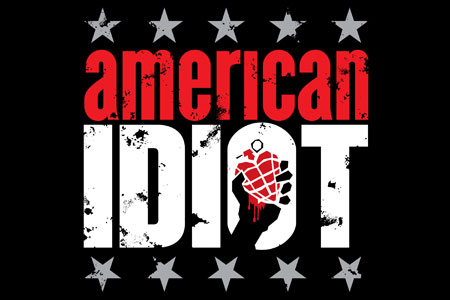 When someone mentions Green Day in 2013, what first comes to mind? The pop punk pioneers’ lackluster trilogy of albums released late last year? Perhaps the somewhat uninspired record that proceeded, 2009’s 21st Century Breakdown? Singer Billie Joe Armstrong’s very public freakout, which shed light on substance abuse problems and led to a recent stint in rehab? Unfortunately, it’s starting to become harder to recall just how much good will the band earned nearly a decade ago. At the time, they were at the top of their game, beloved once more by critics and fans alike. The year was 2004. The album was American Idiot.

It had been a decade since the band first exploded onto the mainstream radar (and helped usher in the second coming of punk rock) with Dookie. It had been nearly 7 years since the release of perhaps the band’s best-known track, “Good Riddance (Time of Your Life).” Green Day’s popularity had far from faded, but was most definitely in decline, as was the band’s artistic relevance. 17 years into their career (the group formed quite young) and part of a music scene that was increasingly diverging from their core sound, the likelihood of a full-scale Green Day comeback seemed slim.

The band spent the better part of 2003 working on a record set to be titled Cigarettes and Valentines. Touted as a return to their older punk beginnings, the record’s masters were stolen before it ever got to see the light of day. Discouraged but not defeated, the band opted to completely start from scratch rather than attempt to recreate was was lost. The result: American Idiot, an ambitious rock opera that skyrocketed the band back to critical and commercial acclaim. The inevitable corporate juggernaut of Green Day that followed might have worn your opinion down in the years since, but just keep this in mind: the album sold over 14 MILLION copies, swept major awards, and earned universal acclaim from everyone from Rolling Stone to Pitchfork. It satisfied fans of the band’s punk beginnings, and reclaimed their throne as champions of a pop punk movement for a new generation. Green Day shaped not only the sound and concept of releases to follow, but even the way their peers dressed and marketed themselves. 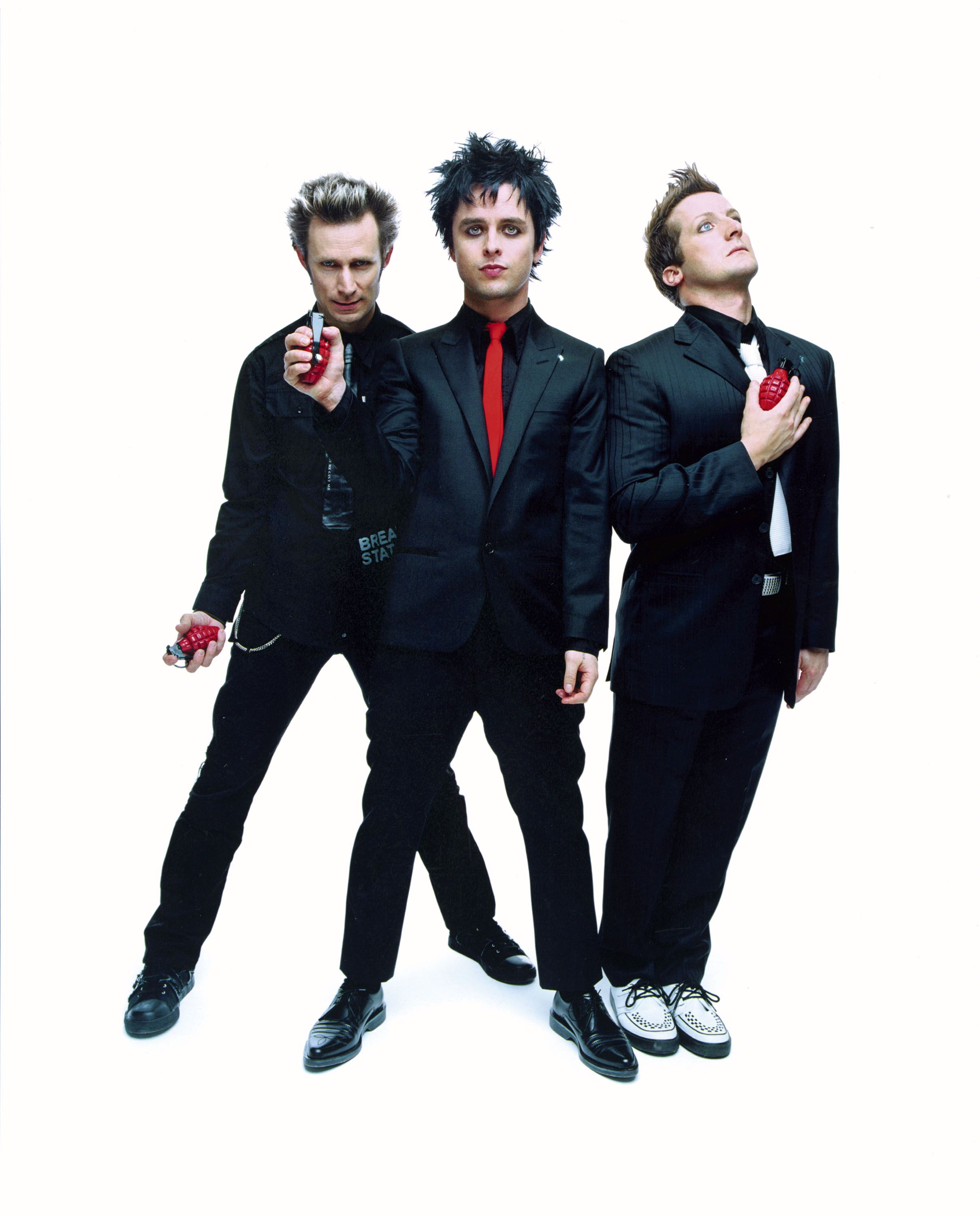 Fast-forward five years. Impressed by Green Day’s rock opera structure and third-person narrative so prevalent on American Idiot, director Michael Mayer approached the band with an interest in adapting the record for stage. The result, American Idiot The Musical, made its debut in Berkeley, CA to rave reviews in the fall of 2009. Directly based on the narrative laid out in the American Idiot album, American Idiot The Musical is the story of disaffected youth, fleeing from suburban life in the post-9/11 world. Encouraged by its promising start, the production and most of its cast moved to Broadway in the spring of 2010. Throughout its run, Green Day frontman Billie Joe Armstrong even made his stage debut for a handful of dates in the role of St. Jimmy. The production concluded its year run on Broadway in the spring of 2011, having earned two Tonys and a Grammy, and playing to constant critical praise. The play was also optioned by Tom Hanks’ production company to be turned into a feature film, which is currently in production.

After its successful stint on Broadway, American Idiot embarked on a North American tour in late 2011. The production then began hitting international markets in mid-2012, only to return for a second U.S. tour in early 2013. For the next three nights, you can catch American Idiot The Musical on that tour right here in Nashville, at TPAC’s Andrew Jackson Hall. For more information and to purchase tickets, head to TPAC’s website. You can check out a montage of the play below but, I’d imagine, if you’ve already made it this far, you’ve probably already decided that you’re the type of person who would enjoy a musical based on a pop punk rock opera released on 2004. So, hopefully, I’ll see you at TPAC!