Trixie Whitley is the first artist we’ve covered so far who isn’t a Bonnaroo newbie. The eclectic singer-songwriter first brought her talents to the farm last summer, and, having just released the strongest album of her career, she’s ready to make an even bigger splash this year. Trixie is the daughter of blues rocker Chris Whitley, and first rose to prominence as the singer of renowned producer Daniel Lanois’s project Black Dub. At 25, the singer and multi-instrumentalist has been dabbling in music for most of her life, and released a string of EPs over the past several years, but her latest, Fourth Corner, is Whitley’s first proper solo full-length. Born in Belgium, Whitley has lived a very nomadic lifestyle. She spent much of her childhood in France, Mexico, Texas, and New York, where she currently resides. By age 11, she was a working DJ. By 14, she had joined a dance company. By 17, Whitley had dropped out of school, and was working towards her eventual full-time career in music. 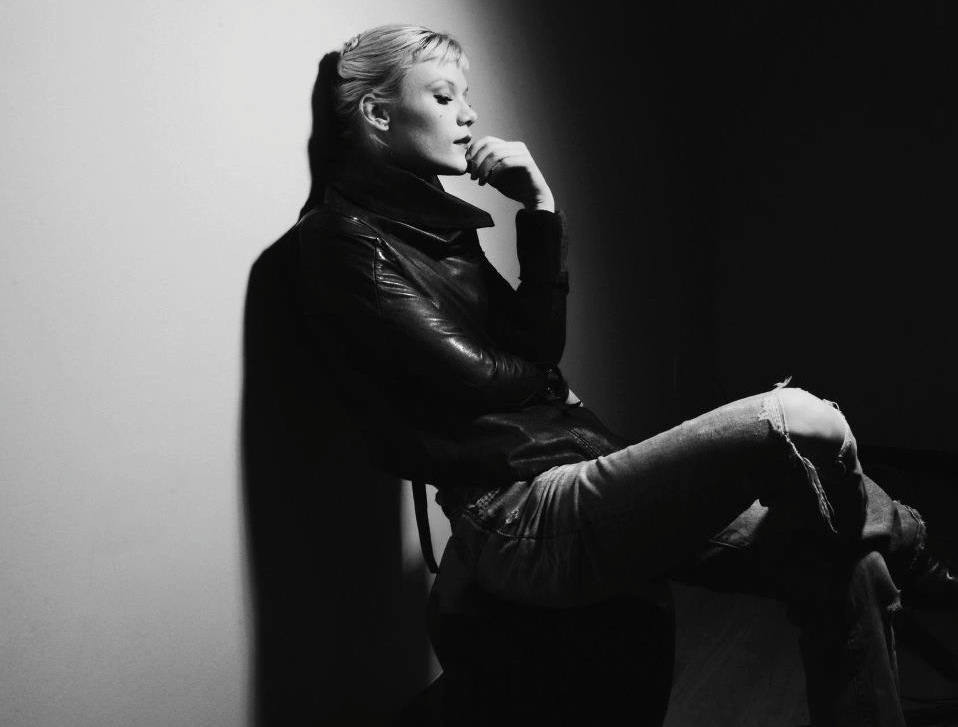 Trixie’s style is as varied as her upbringing  but with one constant: her incredible voice. The singer not only has an impressive range, but a unique, beautiful intonation and nuanced vocal control that allows her to create unparalleled emotional resonance. Her songs are mostly pop-leaning, atmospheric and earnest, full of substance but ready for radio. Whitley’s latest album explores what she believes to be the most important range of human emotion: utter love, total rage, unadulterated happiness, and crippling loneliness. Trixie Whitley is emotionally charged and immensely talented, and if you missed her at last year’s Bonnaroo, you’re lucky enough to have another chance to catch her!

Listen | “Breathe You in My Dreams”