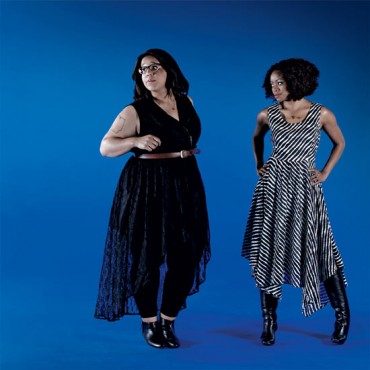 The duet is featured in Third Man’s “Blue Series,” and is one of a pair of songs cut by the duo, the other being “I Wonder” by Rodriguez (subject of Academy Award Winning Documentary Film, Searching for Sugar Man).

Both tracks will be released as a vinyl single on March 12 and can be pre-ordered here. A Side: “I Wonder” (Rodriguez) and the B: “When My Man Comes Home” (Memphis Minnie).

We’re thrilled by this awesome pairing of two of music’s most bad ass gals and proud to see Ruby continue to get some much deserved publicity! Match made in Music City Heaven!

Preview the Memphis Minnie cover on the jump.