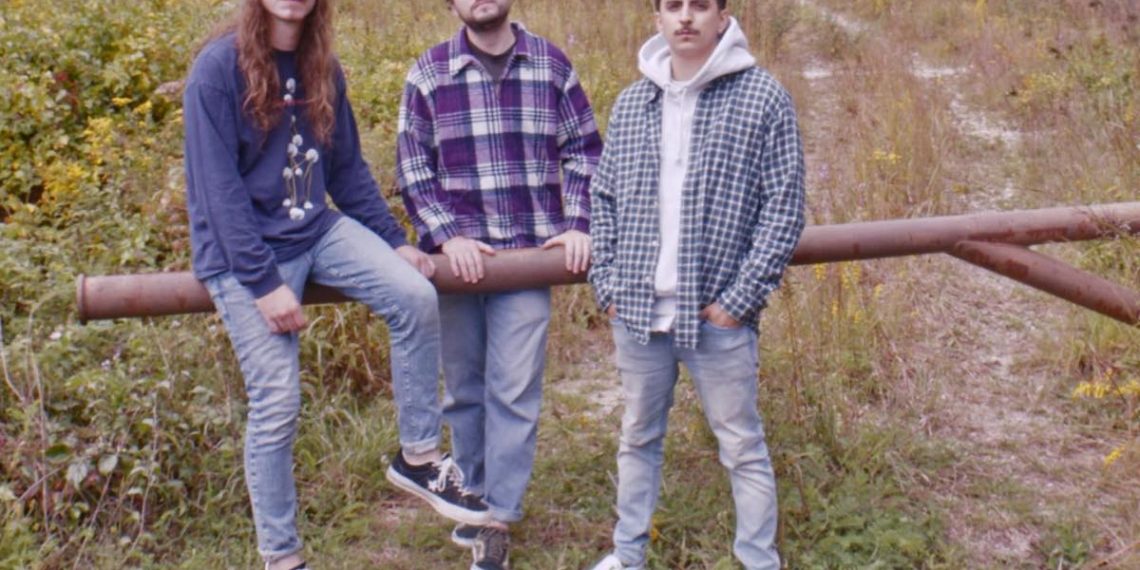 No strangers to Music City, Homesafe have played many a small club and DIY space over the years, regularly touring with other buzzy fixtures of the indie punk scene. And after playing The End with Forever Came Calling a few months back, the group are set to return Dec. 5 to Cafe Coco– a space that seemed to be in imminent danger of closure a couple years ago, but is back to hosting small shows in its back room performance space! Billed as co-headliners for the run are Connecticut emo/indie/alt rock outfit A Will Away, whose latest LP, Stew, is one of the year’s most essential listens for fans of melodic indie punk. And also Massachusetts group Valleyheart, whose lush, cinematic alt/indie stylings reached an all-time high with recent LP Heal My Head. Finally, providing local support are Nashville faves Khamsin, whose lush, alt/indie and emo-tinged sound makes them perfectly suited for this lineup.

As the city’s small and independent spaces continue to be threatened by developers and corporate competition, we’re thrilled to see spaces like Cafe Coco still hosting smaller but excellent tours such as this one, and if you’ve caught shows there before, you know that space is limited- don’t sleep on this show if you’re a fan of emotional, substantive, and genre-bending punk, indie, alternative, and emo. You can get tickets right here while they last, but we’re excited to announce that we’re also giving away a pair of tickets to one lucky fan! Preview the full lineup and enter below.

Homesafe, A Will Away, Valleyheart, and Khamsin will perform Monday, Dec. 5 at Cafe Coco. The show is all ages, begins at 7 p.m. (doors at 6 p.m.), and tickets are available to purchase for $10-15.