[TICKET GIVEAWAY] State Champs w/ HUNNY, Between You & Me, and Save Face | Dec. 4 @ Eastside Bowl 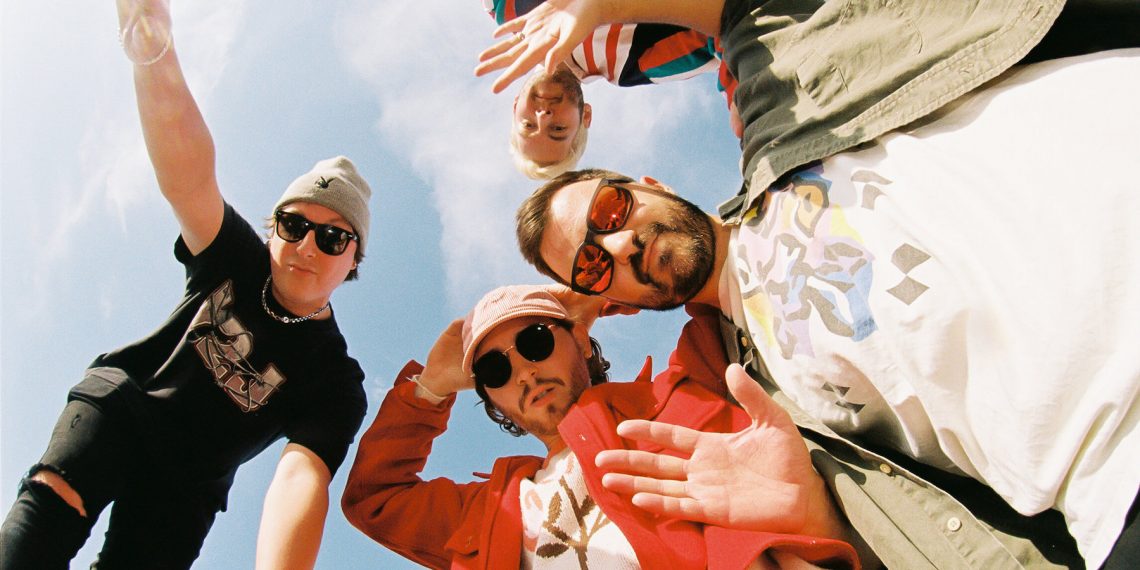 It’s been almost a decade since New York pop punk outfit State Champs erupted onto the scene with their fantastic debut album, The Finer Things, instantly becoming one of the most in-demand acts of the ’00s pop punk and emo revival. In the years since, the band, who channel the sound of early ’00s acts like The Starting Line, Fall Out Boy, and New Found Glory while updating the genre for a new generation, have shared the stage with most every prominent act in the scene, have appeared at events like Warped Tour and Riot Fest, and have continued to assert themselves as one of modern pop punk’s most dependable acts, honing their sound across three more full-lengths, most recently this year’s Kings of the New Age (the group’s first LP in four years).

State Champs have made frequent stops in Nashville over the years (and even shot a recent music video in town), but after headlining Brooklyn Bowl in late 2021, the band will return in support of their latest, this time at Eastside Bowl, on Dec. 4! Joining them is a stacked supporting lineup of west coast indie punks HUNNY, Aussie pop punks Between You & Me, and New Jersey’s Save Face, a stellar bill for fans of the pop punk scene! Tickets are still available right here, but we’re excited to announce that we’re also giving away a pair of tickets to two lucky winners! Preview the lineup, and enter below.