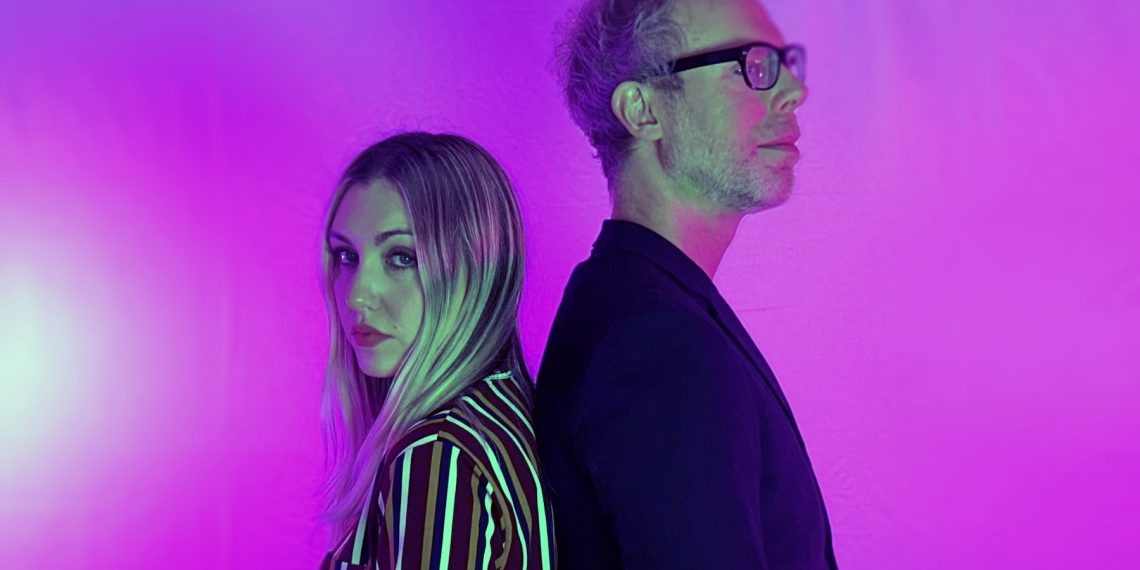 Longtime readers (and/or anyone dialed into the local music scene) should be well-familiar with the eclectic musical stylings of Benjamin A. Harper, who, between his solo work and output with supergroup Smart Objects has long been a staple of the Nashville scene. For his latest endeavor, a brand new duo fittingly dubbed Harper Mayo, Harper has teamed up with longtime friend and collaborator Laura Mayo, an acclaimed local jazz vocalist who also previously contributed to Smart Objects.

Described as “a conversation between two dear friends regarding dreams, reincarnation, and the belief in something much greater than we can see, turned into a decade long musical project,” Harper and Mayo tell us they “merged their spiritual journeys and songwriting abilities to create a glimpse into a colorful world of magic and wonder” with their long-in-the-works new project, which pulls from their respective musical backgrounds, but lands as something much more dreamy, ethereal, and musically distinct.

The result is first single “Give It to Me,” which sees Mayo take the lead on vocals, accentuated by Harper’s signature lush and unorthodox instrumental flourishes and propulsive, poppy arrangements. Awash with dynamic music builds and contemplative, heady lyrics, the single ramps up its layers until it resolves into all-out, kaleidoscopic bliss. Streaming now on all platforms, we’re excited to also bring you a first look at the official lyric video, which you can watch right now below!

On the song’s inception, Harper tells us:

“Laura and I have been great friends for many years. We decided we wanted to work on some music together. That ended up being a years long process as we always ended up in some crazy existential conversation at the studio. Those ‘distractions’ ended up being a kind of focal point for the songwriting though. We are planning on releasing at least 2 more songs by early next year. This first one, ‘Give It to Me,’ is about the choice of either being closed off or open to THE great mystery of existence and about noticing when you’re fading out of the now.”

Hear “Give It to Me” below, and look out for more from Harper Mayo soon!

Tags: Give It to MeHarper Mayo