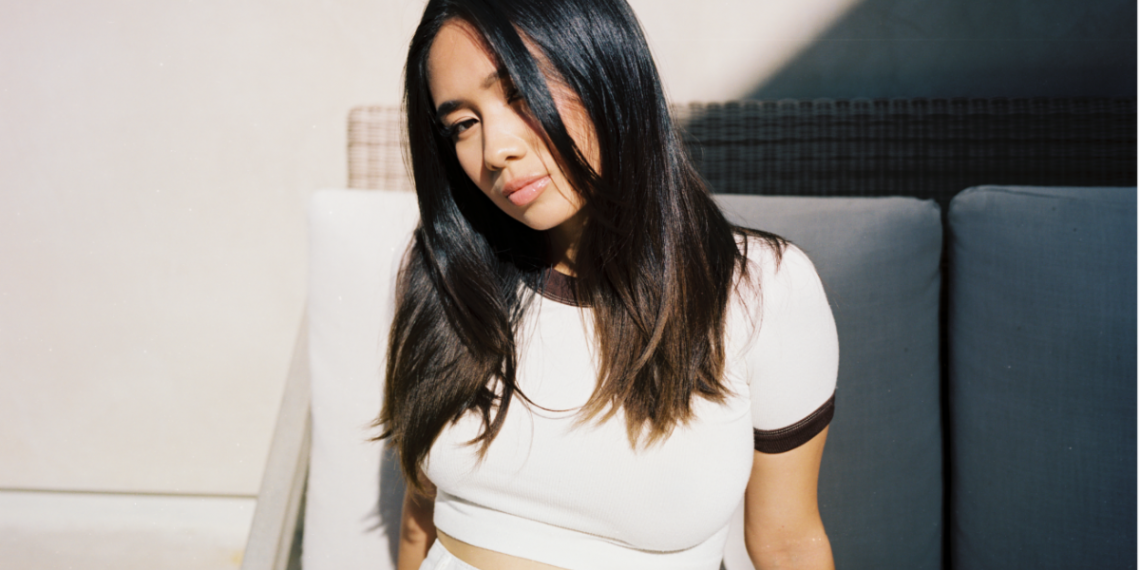 Hailing originally from Indonesia, and at one time based in Nashville, where she studied music at Lipscomb (before more recently settling in LA), breakout pop singer NIKI gravitated towards making music at a young age, inspired by American pop and r&b artists like Taylor Swift and Destiny’s Child. After signing to 88rising and earning buzz for a pair of early EPs, the young singer, born Nicole Zefanya, found critical acclaim for her conceptual, genre-bending 2020 debut full-length, Moonchild. With her recent sophomore effort, Nicole, NIKI flexes further artistic growth, pushing her electropop and alt-r&b sound to new heights, with even more sonic experimentation and some of her most personal and introspective songwriting to date.

Out in support of her latest, NIKI brings her first-ever headlining tour, “The Nicole Tour,” back to her one-time home of Music City for an Oct. 4 performance at Eastside Bowl, along with some excellent kindred pop spirits, LA duo sundial and Nashville up and comer Valories! Most of NIKI’s tour dates sold out months ago, but you can still get tickets to her Nashville outing while they last right here. We’re also excited to announce that we’re giving away a pair of tickets to a one lucky winner, so scroll for a preview of the lineup, and enter below!

NIKI, sundial, and Valories will perform Tuesday, Oct. 4 at Eastside Bowl. The show is all ages, begins at 8 p.m. (doors at 7 p.m.), and tickets are available to purchase for $25.