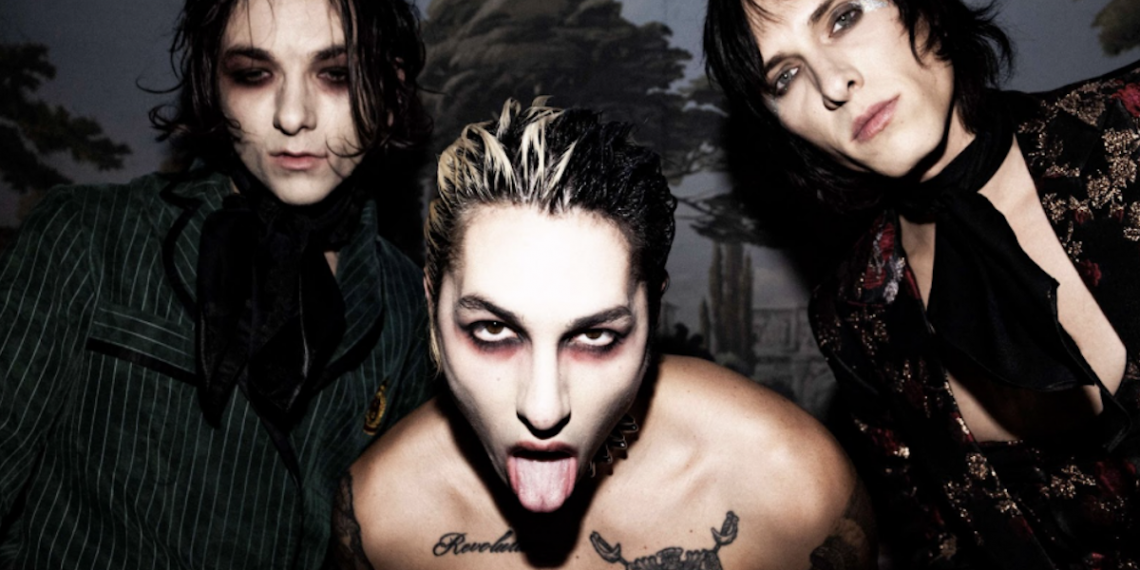 Originating from Las Vegas, and made up of siblings Remington Leith, Sebastian Danzig, and Emerson Barrett, Palaye Royale have been making music together since childhood, though they adopted their current moniker and musical style a decade ago, and sprung onto the scene with their debut, Boom Boom Room (Side A), in 2016. Taking cues from art rock and glam rock groups the past, while also channeling a style in between indie and garage rock, and contemporary punk and pop punk, the self-described “fashion art-rock” trio found a passionate following within the emo scene, appearing on the final years of Warped Tour, and regularly hitting the road with punk and metal-minded artists.

Prepping to release their fourth album, Fever Dream, next month, Palaye Royale make their way back to Nashville after rocking The Ryman earlier this year with Yungblud, to headline the Wildhorse Saloon on Sept. 27! And not only that, but this time around, they’ve tapped hip hop turned pop punk, alt/emo scene fave Mod Sun as support, making this a particularly buzzworthy lineup. While you can still get tickets right here, we’re excited to announce that we’re also giving away a pair of tickets to a one lucky winner! Enter below, and scroll for a preview of the lineup.