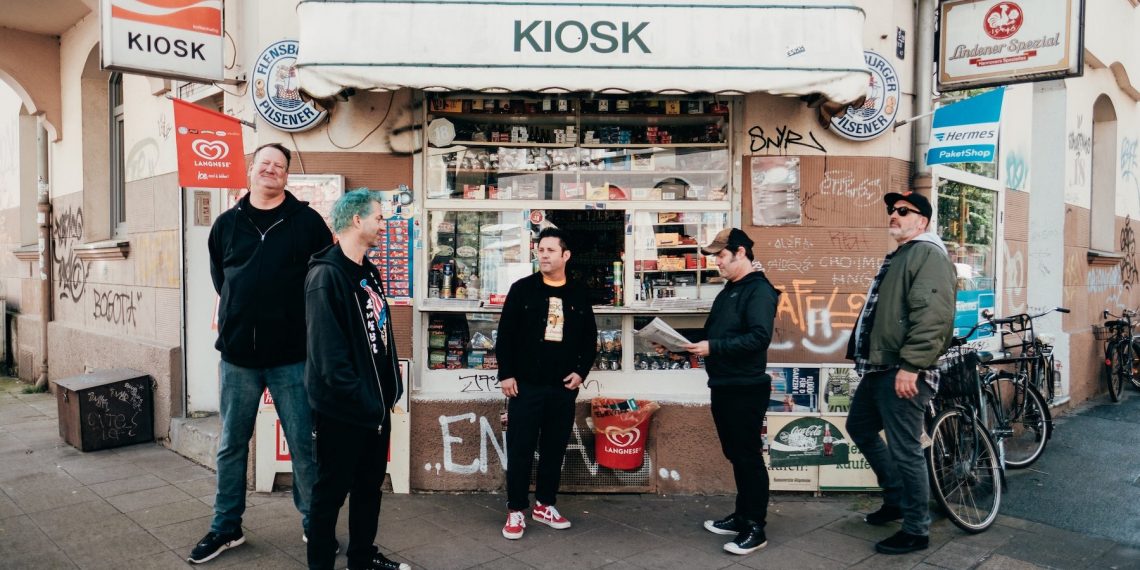 Formed in 1989 in Southern California, punk outfit Lagwagon became a staple of the underground punk, skate punk, and melodic hardcore scene of the ’90s, a musical movement that would see peers like The Offspring and NOFX rise to mainstream success, and acts like Green Day achieve superstardom, while also helping influence and inform the pop punk scene that would dominate the mainstream in the early ’00s. Though Lagwagon themselves never quite broke into the mainstream, over more than three decades and nine full-lengths, they’ve amassed a cult following and praise from punk and alternative outlets, as well as appearances on the likes of Warped Tour, the Tony Hawk’s Pro Skater soundtrack, and on stages across the globe (while ’90s efforts like Hoss and Let’s Talk About Feelings have become classics of that decade’s punk scene).

Though the band’s activities have been more intermittent, and have included periods of hiatus throughout the ’00s, they still remain one of the most enduring and consistent acts in underground punk, and it’s always a treat when they roll through Music City, something more and more rare in recent years. Punk fans should rejoice though, as Lagwagon are set to return Friday, Sept. 23 to headline Eastside Bowl, along with buzzy, up and coming Bay Area punks Grumpster! You can still get tickets to the show right here, but we’re excited to announce that we’re also giving away a pair of tickets to a two lucky winners! Enter below, and scroll for a preview of the lineup.

Bre Kennedy Debuts Deeply Personal New Single and Video, "Before I Have a Daughter"