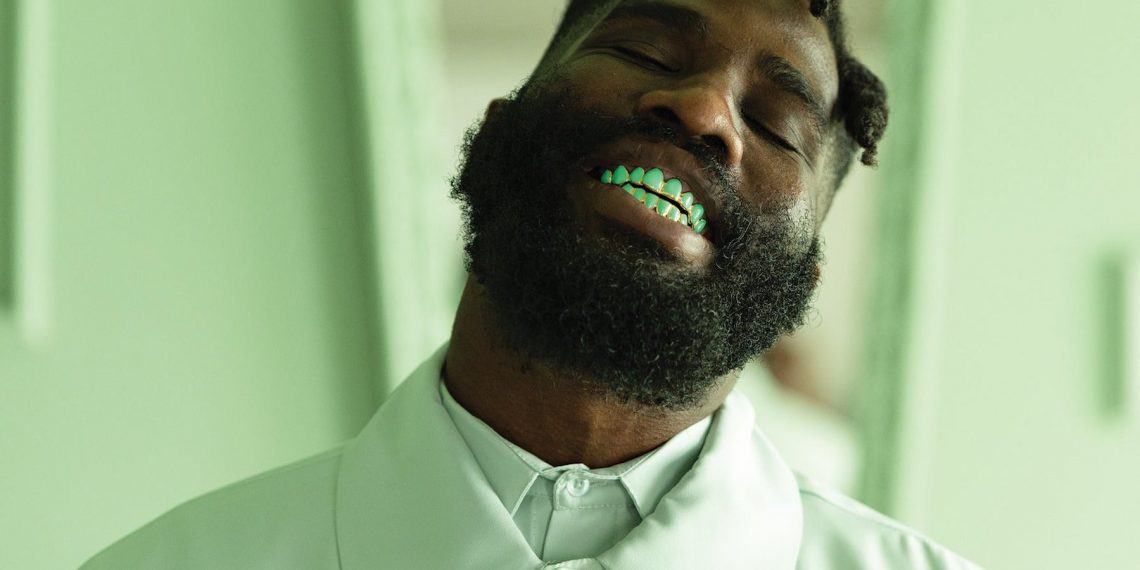 Hailing from the Houston suburb of Alief, TX, first-generation Nigerian-American Tobe Nwigwe had, originally, envisioned a career playing professional football, even serving as a star linebacker for the University of North Texas with would-be NFL prospects, before an injury his senior year brought Tobe’s plans to a halt and sent him into an existential crisis, reevaluating his future, priorities, and passions. Eventually urged by those around him to turn his knack for freestyling into a more serious musical pursuit, Nwigwe began independently releasing music several years ago, quickly honing his fine-tuned, imposing, and smooth delivery and fresh style, which attracted plenty of positive praise for the rising MC (with a cult following online, thanks to engaging social media), and earned him some impressive fans like Erykah Badu, Sway Calloway, and Dave Chappelle. With regular contributions from his wife and muse Fat and, until recently, producer and collaborator LaNell Grant, Tobe has forged a sound and vibe unlike another other up and coming rapper today, enhanced by a strong and inventive visual aesthetic, and propelled by themes of growing up around violence and hardship, but emerging with a sense of purpose, faith, and a pursuit of excellence, with Nwigwe’s songs regularly professing love for his wife and for God, analyzing his place in the world and a man and as an artist, examining black culture and the state of modern hip hop, and more. While early albums, EPs, mixtapes, playlists, singles, and multimedia releases all brought Nwigwe buzz, it was a 2019 Tiny Desk performance, a shoutout from Michelle Obama, and several entries in his Originals series that really started to blow the rapper up, then a viral track about Breonna Taylor and his fantastic The Pandemic Project album in 2020 that helped assert him as one of the most exciting, sharp, refreshing, and prolific figures in modern hip hop. If we had to peg what stands to be the most festival-stealing performance of the weekend, Tobe Nwigwe would certainly be high on the list.